KTRK
By Marla Carter
PASADENA, Texas (KTRK) -- One of the first patients to test positive for COVID-19 at St. Luke's Medical Center in Pasadena is finally being released from the hospital after a four-month battle.

Michael Saucedo, 35, was admitted to the hospital on March 27 with severe flu-like symptoms and was quickly identified, isolated and treated for COVID-19.

"He was one of the first ones that came in, and obviously, the next 24 hours were rough for him. He ended up on a ventilator," said Dr. Monte Orahood, chief medical officer at St. Luke's Health-Patients Medical Center.

Michael was on life support and suffered a blood clot, which is common among COVID-19 patients. Michael experienced other health complications, and at some point was transferred to Baylor St. Luke's Medical Center for a higher level of care before returning to St. Luke's for recovery.

"It was so emotional. I couldn't even think," said Michael's sister Cassidy Saucedo.

SEE MORE: Montgomery ISD principal who had COVID-19 out of hospital after 51 days

Michael was unable to see his family the entire time he was hospitalized, due to visitor restrictions, but his 7-year-old daughter would visit him regularly outside of the hospital where she could see him through the window.

Michael is a fighter. His doctors and nurses were determined to make sure he made it home. Some even picked up shifts to ensure Michael was well taken care of.

He started improving and soon the tubes were removed and he started walking.

Days later, he was discharged from the hospital.

Michael's daughter and sister were waiting for him at the hospital's door.

"She was very happy to see her dad. He was so happy to hug her and everything," said Cassidy.

Michael's family set up a GoFundMe to help them pay for his medical expenses. 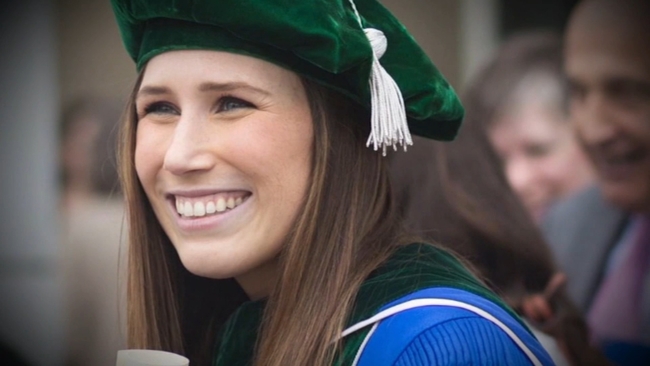 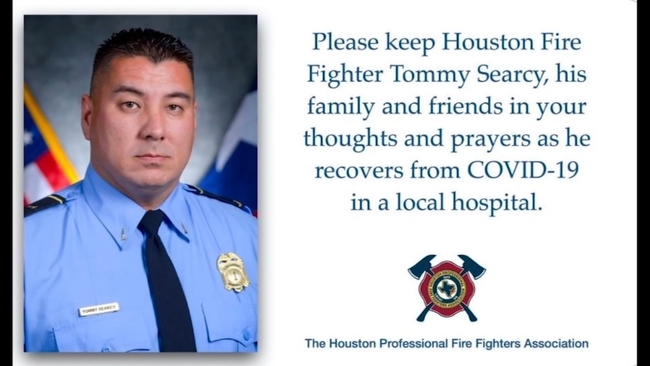