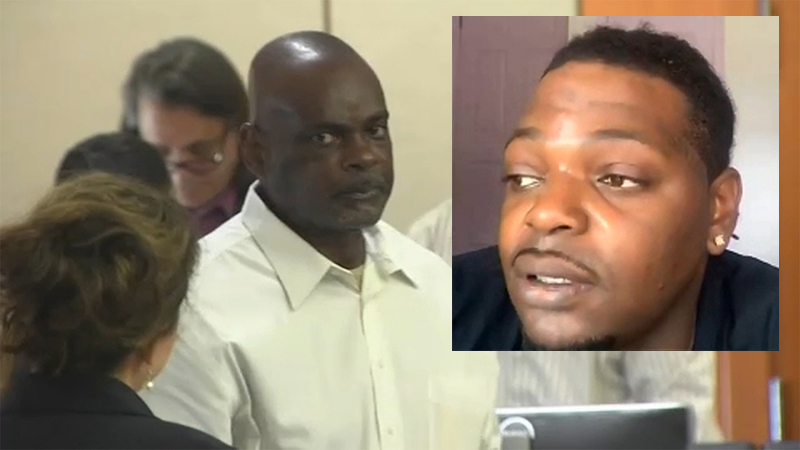 HOUSTON, Texas (KTRK) -- A man wrongfully convicted more than a decade ago on drug charges is suing the man who arrested him.

Attorneys for Byron Prophet filed the lawsuit on Thursday against former Houston police officer Gerald Goines, the City of Houston, and the Houston Police Department for unspecified damages.

Prophet was arrested in 2008 on possession of a controlled substance charges during a raid by HPD SWAT officers, including Goines.

"The City of Houston, its chiefs of police from (former Chief Harold) Hurtt to (current chief Art) Acevado, are complicit in the murders, abuse, misconduct and trauma that Goines inflicted on the black community and the Houston community as a whole," attorney U.A. Lewis said in a statement.

The suit asks for damages for pain and suffering, mental anguish, and deprivation of Prophet's legal rights.

Goines is one of two HPD officers indicted in an unrelated botched narcotics raid at a home on Harding Street that resulted in the deaths of Dennis Tuttle and his wife Rhogena Nicholas in January 2019. Goines was indicted for felony murder and tampering with a government record.

Dozens of convictions related to past arrests by Goines have been called into question and have been the focus of reviews by the Harris County District Attorney's Office.

"We've come to the conclusion that every conviction in which Goines was the major player, for the past 11 years, needs to be flipped," Josh Reiss, chief of the Post-Conviction Writs Division of the DA's Office, told ABC13 in May.