Until the talented ambassadors at an iconic Texas soft drink museum got involved.

Instead of Roman candles and mortar shells, the staff at the Dr Pepper Museum and Free Enterprise Institute in Waco put their soda science skills to work Saturday in a patriotic display that had its near-hit moments.

Placing Mentos mints into carbonated beverage bottles causes a rapid creation of bubbles that shoot out at high velocities.

Eye goggles and a plastic rain poncho were smartly worn for the big display. Organizers came up with the idea after seeing a number of fireworks displays had been canceled due to COVID-19 restrictions.

Dr Pepper was first created in Waco in 1885. The museum celebrates the drink's history in a former bottling plant and opened in 1991.
Report a correction or typo
Related topics:
societywaco4th of julyfunny videomuseumsjuly fourth4th of july eventcaught on videofun stuffjuly 4thsodascience
More Videos
From CNN Newsource affiliates
TOP STORIES 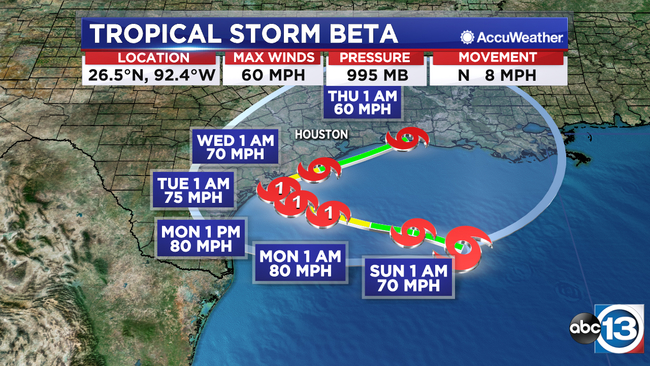