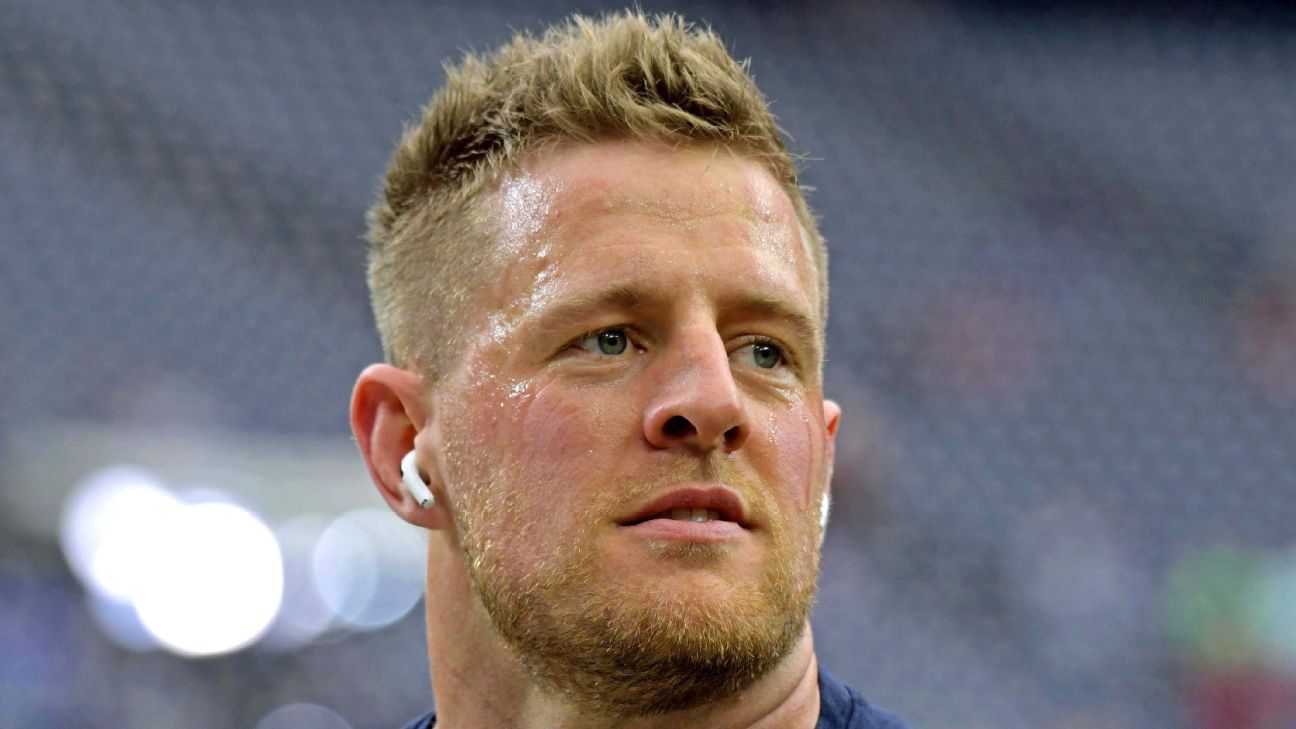 HOUSTON -- In a response to a person tweeting that he was "pretty sure" J.J. Watt would not be taking a knee during the national anthem, along with three American flag emojis, the Houston Texans defensive end made it clear that taking a knee is not about the American flag.

"If you still think it's about disrespecting the flag or our military, you clearly haven't been listening," Watt tweeted on Saturday.


Last week, New Orleans Saints quarterback Drew Brees apologized after initially saying he will "never agree with anybody disrespecting the flag of the United States of America."

On Friday, Texans head coach Bill O'Brien said he will take a knee during the national anthem next season with his players to protest racial inequality and police brutality.


When the majority of Texans players took a knee against the Seattle Seahawks in 2017 after then-team owner Bob McNair said in an owners meeting, "We can't have the inmates running the prison," in reference to player demonstrations and protests during the national anthem, Watt was injured and not on the sideline.

Watt has addressed the murder of George Floyd, a 46-year-old black man from Houston who died last month while in police custody after Derek Chauvin, a white police officer, kneeled on his neck for more than eight minutes, calling it "disgusting" and "upsetting."

"I've seen the video, and I think it's disgusting," Watt said. "I think that there's no explanation. I mean, to me, it doesn't make any sense. I just don't see how a man in handcuffs on the ground, who is clearly detained and clearly saying, in distress ... I don't understand how that situation can't be remedied in a way that doesn't end in his death. I think that it needs to be addressed. Strongly, obviously." 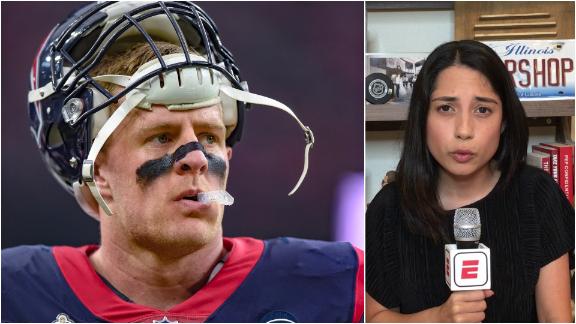