HOUSTON, Texas (KTRK) -- Houston city budget, which Mayor Sylvester Turner warned would have the worst shortfall in the city's history, passed unanimously and without furloughs and layoffs to city workers, Turner announced Wednesday.

The city was facing a shortfall of $169 million, which Turner attributed to the coronavirus pandemic's effects.

In the same briefing, Turner also revealed the details of his executive order aimed at reforms in HPD, particularly under its use of force.

The day before, Turner committed to the order while speaking during George Floyd's funeral at The Fountain of Praise church.

The highly public death of Floyd has forced pressure city officials to defund HPD, fittingly on a day the council voted on the budget.

Earlier in the day, hundreds of people gathered outside of Houston City Hall to stop city council from approving the city budget in order for financial cuts to be made from the Houston Police Department.
"Not only do we need to defund the police, we need to abolish practices and habits of the police department in so far as even abolishing the police. That is the goal," protester Ashton P. Woods said.

The movement to defund police was sparked by protests nationwide in the wake of Houston native George Floyd's death by Minneapolis police.

Although Woods does not believe HPD will be defunded right away, he wants to take steps toward the ultimate goal.

SEE ALSO: When protesters cry 'defund the police,' what does it mean?

During Wednesday's meeting, council member Leticia Plummer asked that $11 million earmarked for HPD be used for other purposes. The money would come from eliminating 199 unfilled vacancies in the department.

Plummer said she wants to see the money used in part to start an independent citizen review board with the power to investigate misconduct.
But Plummer's reforms were voted down and they will not be going in the current budget process.

When they learned about the news, those outside of city hall said it was time a reform comes to HPD.

"I would like to see the budget delayed until our city council can listen to every single voice because it is our money that they are using and we have a say in how they use it," protester Jenna Wallis said. 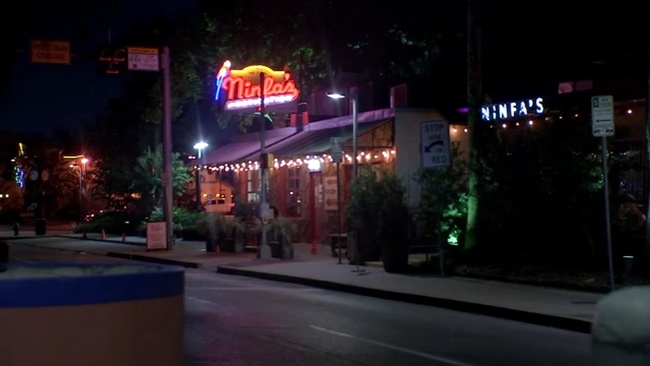