"When I'm down here with the people, I know where there's everybody that doesn't have a job right now," Williams said.

New numbers show 2.5 million jobs were created in May. The nationwide unemployment rate fell from nearly 15 percent to 13 percent.

We don't have Houston's numbers yet, but University of Houston economics professor, Steven Craig, said it's probably around the nationwide statistic.

Craig said he's not sure when Houston's unemployment rate will dip into the single digits. He said a big factor is the oil industry, which is currently selling oil around $37 dollars a barrel.

"If the oil price goes back to $50, then our economy is going to recover pretty quickly," Craig said.

RELATED: This is who's hiring in Houston right now

The majority of industries in the May jobs report show huge growth, including leisure and hospitality, construction and health care.

But, not all are on the rise.

Government jobs declined as well as transportation and warehousing.

The unemployment rate is also different by race.

As for what happens in June, Craig said it's hard for anyone to predict.

"We don't know what's going to happen, for sure," Craig said. "Everything I'm saying, have a salt shaker."

The number of people filing for unemployment benefits keeps dropping as well. But, nearly two million filed this week.

READ MORE: Texans could receive up to a year of unemployment benefits under second extension of aid

Williams is glad he's receiving benefits but can't wait until he's back at work.

"I'm feeling a lot better," Williams explained. "I do sleep a little bit more, but I'm still concerned about my job." 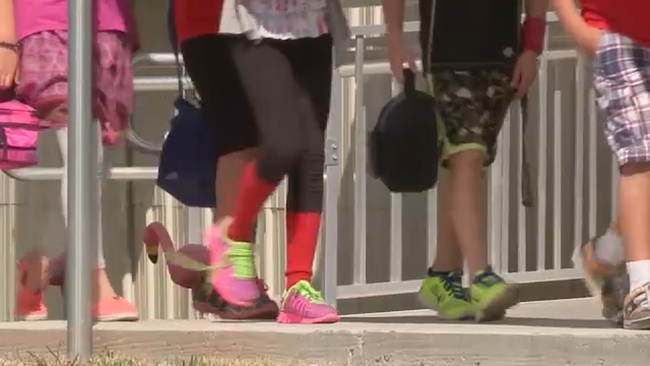 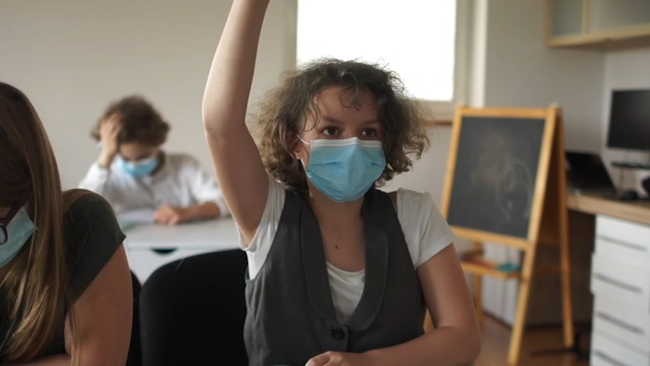 Parents flood doctors' offices with back to school questions 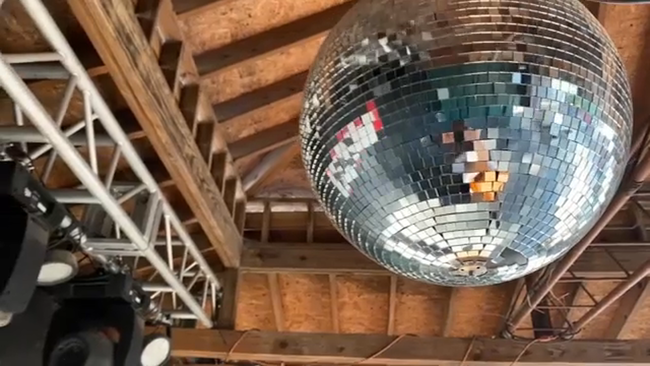 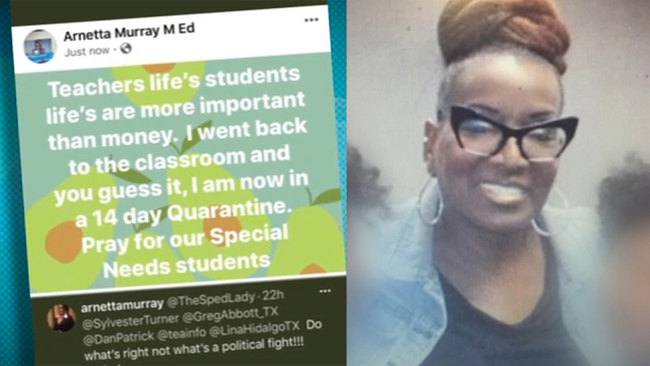