By PATRICK SVITEK, The Texas Tribune
Gov. Greg Abbott said Friday that Texas is working to have the college football season start on time, with at least some fans in attendance, as the state continues to reopen amid the coronavirus pandemic.

Abbott, speaking during a TV interview, said there are still a few factors that remain to be seen, such as stadium capacity, the availability of medical treatment for the virus and the overall status of the outbreak in Texas. Abbott said he expects to know more about those issues around mid-July.

Abbott noted that the athletics director for the University of Texas at Austin needs a decision by early August, and the state thinks it will be able to satisfy that timeline. The first UT game is scheduled for Sept. 5 in Austin against the University of South Florida.

"But if you want a prediction, my prediction is yes, we are gonna have college football beginning as scheduled ... with at least some level of fans in stands," Abbott said in the interview with KXAN-TV in Austin.

Abbott has already allowed certain professional sports events to resume in Texas starting May 31, though spectators are not permitted.

In April, Texas A&M University System Chancellor, John Sharp, told all 11 university presidents in the system that the schools will be ready to play fall sports. That announcement was quickly echoed by Texas Tech University officials.

Meanwhile, UT Austin has announced a reopening process that gradually resumes on-campus operations. The school's athletics department recently allowed a group of football coaches and support staff to return to offices at the Darrell K. Royal Stadium. A safety manual released by the school notes that certain precautions will be taken; staff will be screened online before coming to work and be subject to temperature checks before entering the stadium each day. 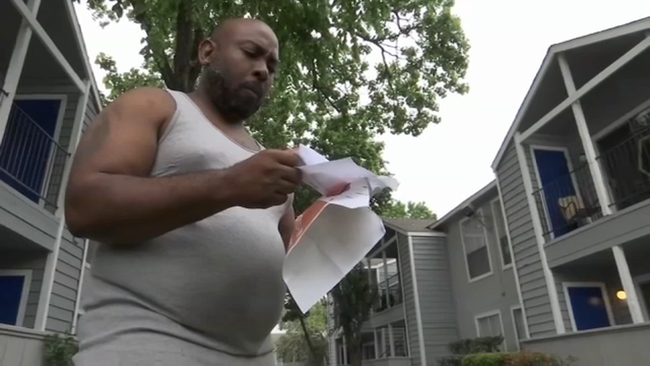 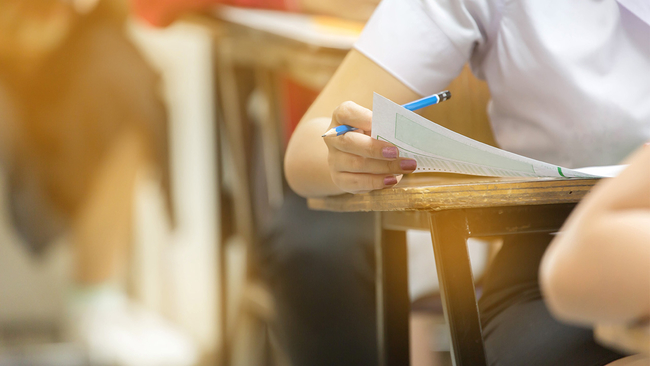