3-month-old boy shot outside a home in NE Houston 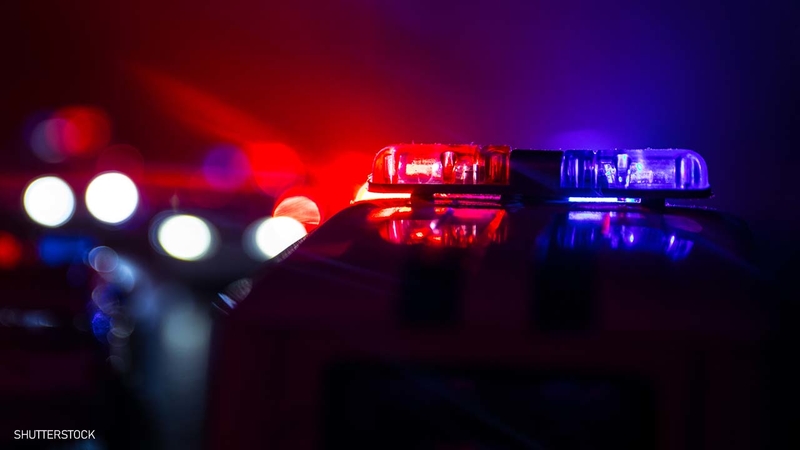 Infant in hospital after being shot in NE Houston

HOUSTON, Texas (KTRK) -- A 3-month-old boy is in the hospital after being shot in northeast Houston.

Police told ABC13 this happened around 8:20 p.m. Monday on Envoy Street near Colton in the Homestead and Little York area.

Authorities say there may have been a disturbance. The child was outside of a home when he was shot.

The Houston Police Department later said in a tweet overnight that the baby was brought to an area hospital with gunshot wounds.

Shooting: Infant was brought to an area hospital with gun shot wounds. Infant is in stable condition. Investigation is on going. #hounews
CC13

He is in stable condition.

HPD records show officers have been called out to the home where the shooting took place five times in the last six months. Two of the calls were for disturbances, and one involved a weapon. Two other times were for suspicious behavior and the fifth was for a welfare check after Monday night's shooting.

Investigators said there are no known witnesses or suspects in the crime.