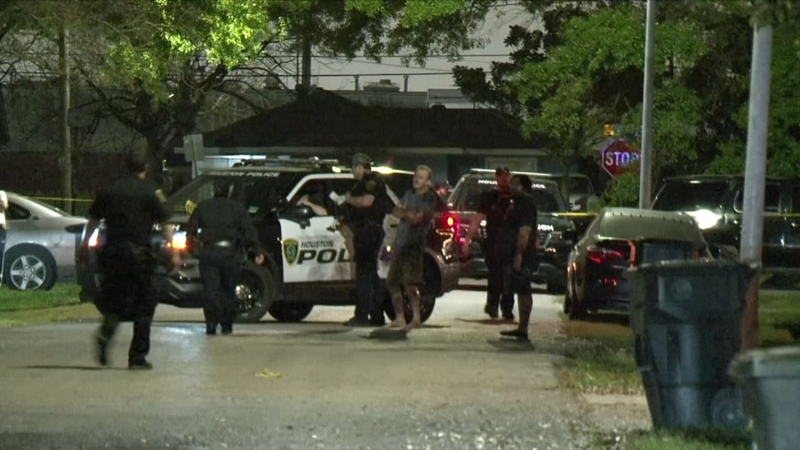 HOUSTON, Texas (KTRK) -- A man died and a woman was critically wounded when they were shot in their driveway early Friday morning.

It happened just before 2 a.m. in the 8700 block of Koala Drive in southeast Houston. The couple had just arrived home when someone with a gun was waiting for them, according to Houston police.

The encounter may have been drug related, police said.

"We did find some drugs on the scene, so we're assuming possibly a robbery for the drugs," Houston Police Lt. R. Wilkins said.

The wounded man died on the way to the hospital and the woman was stable, authorities said. They believe the victims knew the shooter.