CHICAGO, IL -- Two days after she was released from the hospital, Jaylene Bermeo has been re-admitted.

At 11:30pm Wednesday, the Chicago Fire Department said an ambulance was called to Jaylene's home in the 4300-block of West Oakdale.

Emergency officials had to perform CPR on the 6-year-old, who is described as being in "stable but guarded condition" at Stroger Hospital.

She was caught in gang crossfire while playing outside.

Jaylene, who was shot in Chicago's Logan Square neighborhood on June 6, was released from Stroger Hospital Tuesday.

She was wounded in a drive-by shooting while playing outside a home in the 2100-block of North Bingham Street. Witnesses said the house has a history of problems.

A 17-year-old boy is charged with felony aggravated battery for allegedly driving the car in involved in the shooting. Chicago police also questioned two more suspects about the shooting. Police say the 17-year-old was driving a car with two gang members inside who fired at a rival gang member's home, striking Jaylene as she played with sidewalk chalk.

"Thank you all for your thoughts and prayers as Jaylene recovers," the Bermeo family said in a statement last week. "We truly appreciate the support our family has received during this difficult time. Please keep the prayers coming for Jaylene's full recovery so she can get back to the dance classes she loves so much."

The family has asked for privacy as their daughter continues to recover. 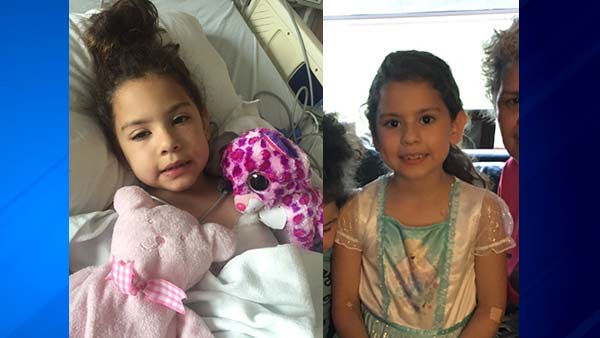 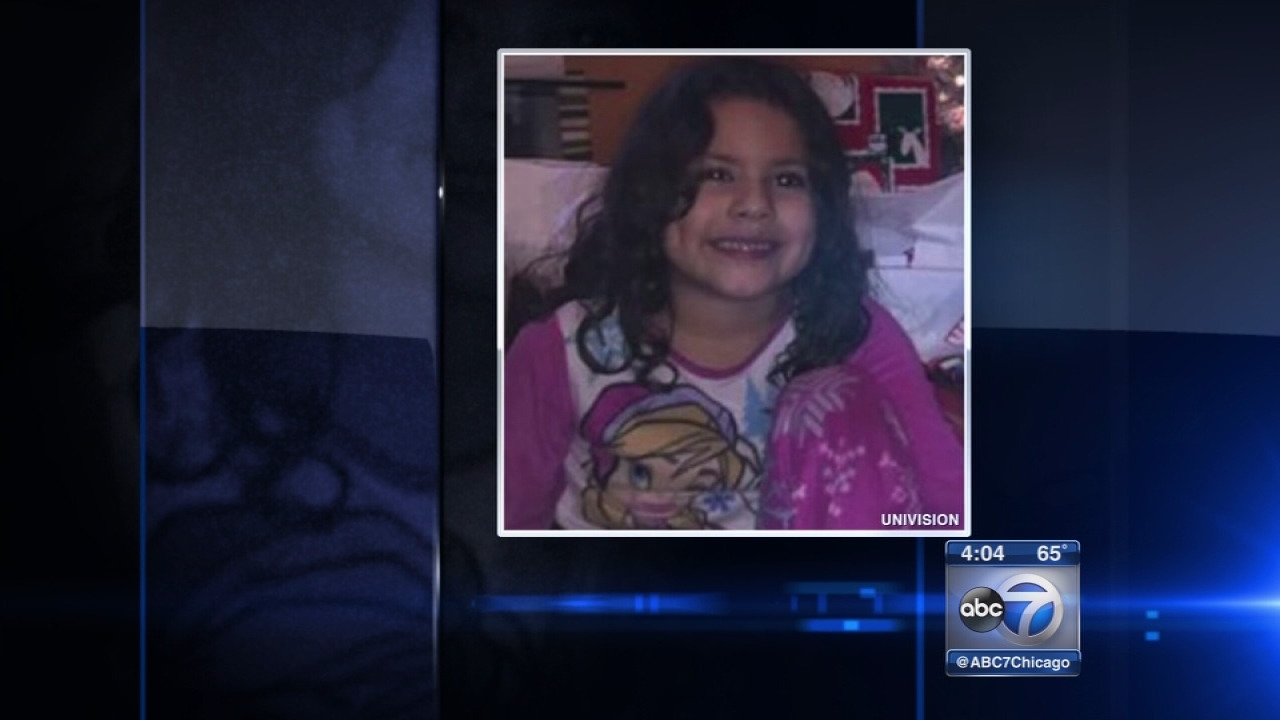 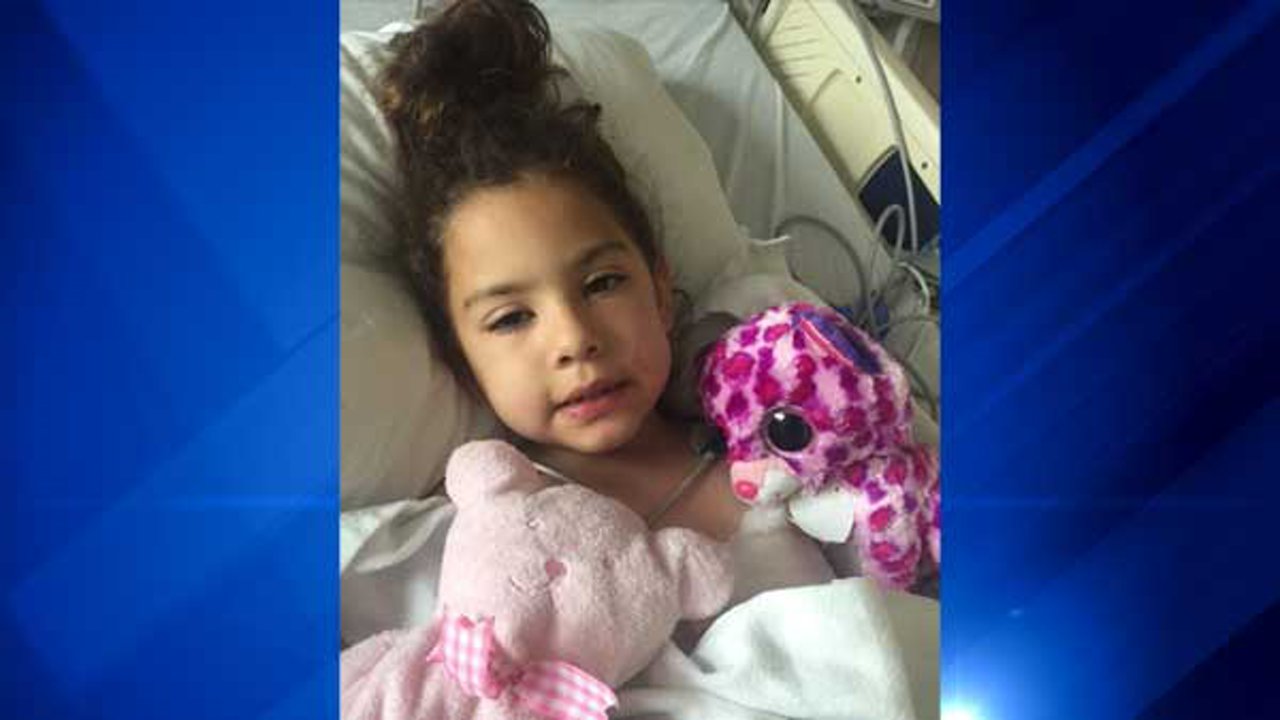 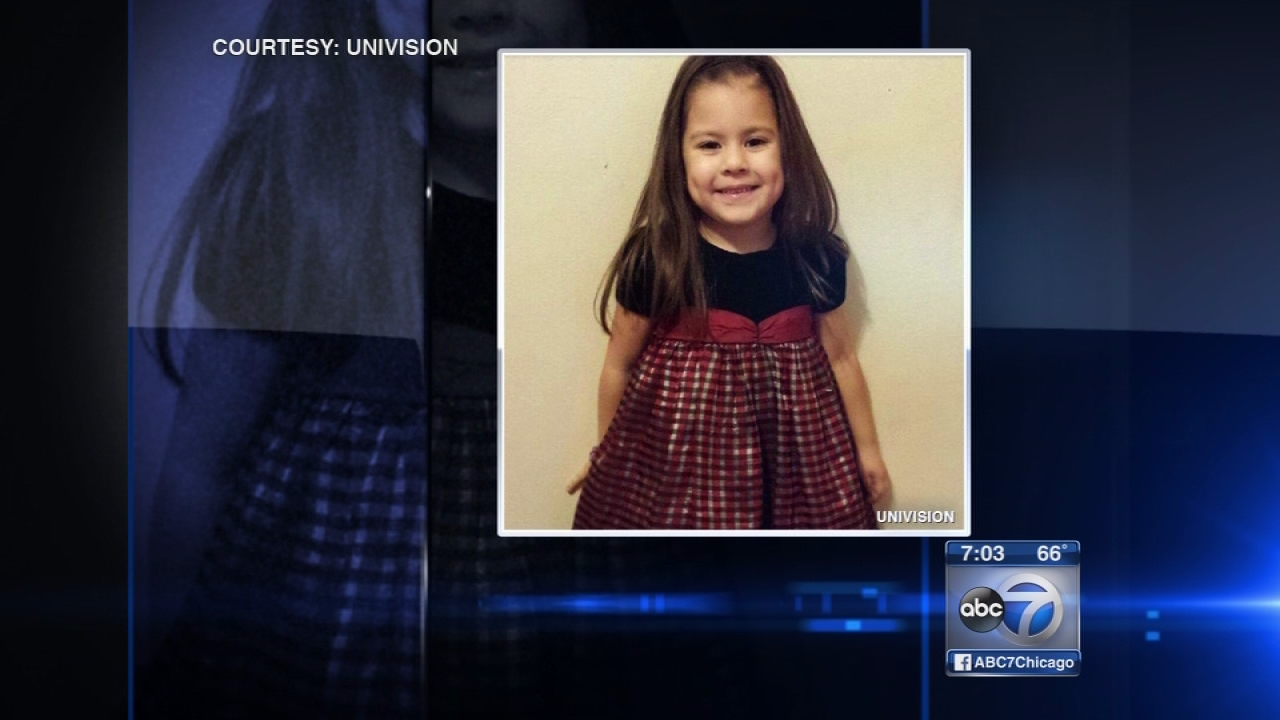 Doctors work to save girl, 6, shot in back in Logan Square