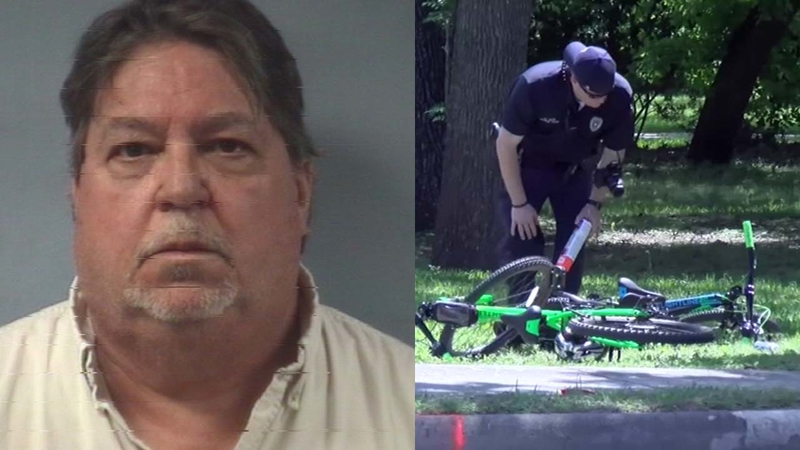 6-year-old in critical condition after being struck

FRIENDSWOOD, Texas (KTRK) -- A 6-year-old child riding a bicycle was critically injured by a hit-and-run driver Saturday afternoon in Friendswood.

According to police, the child was struck around 11:55 a.m. by a vehicle on FM 2351 near Woodland Trail. Police said the driver, 61-year-old Kevin Guyton Caldwell, hit the child after the child lost control of his bicycle on the sidewalk and ended up in the roadway.

Police said Caldwell did not stop and made no effort to help the child.

He later contacted Friendswood police by phone and turned himself in.

The child was taken by air ambulance to a local hospital in critical condition.