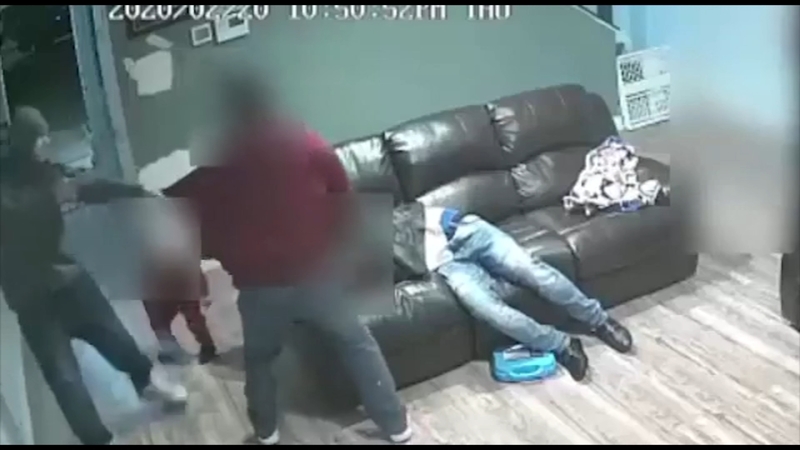 Man robbed by 2 armed suspects in his own home

HOUSTON, Texas (KTRK) -- Houston police need your help finding the two men who robbed a man at gunpoint inside his own home.

According to police, it happened Feb. 20 in the 10000 block of Huntington View Drive in southwest Houston.

The victim told police he was walking toward his front door when two suspects approached him and forced him inside the house.

Police released a surveillance video of the incident in which screaming kids could be heard while the suspects continue rummaging through the home.

Afterward, the suspects fled in a black SUV.