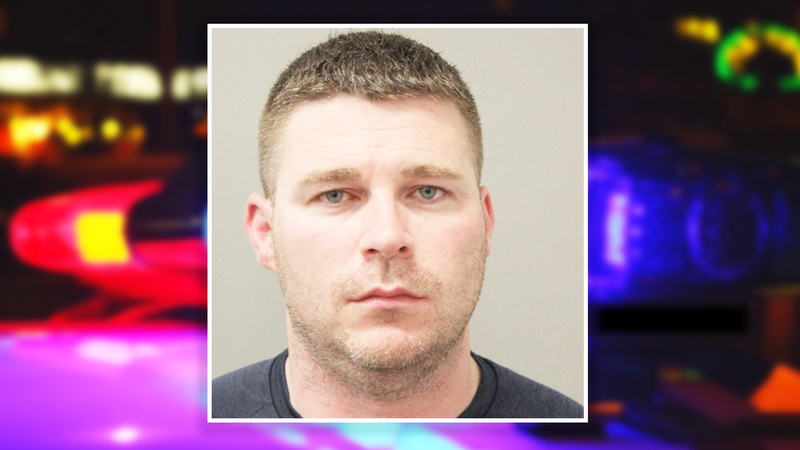 HOUSTON, Texas (KTRK) -- A man who had to be stunned with a Taser at a Buffalo Wild Wings on Monday was identified as a city of Houston firefighter who has been arrested at least one time in the past.

The Harris County Precinct 4 Constable's Office said Michael Sinclair was arrested after deputies responded to an intoxicated male causing a disturbance at the restaurant in the 15800 block of North Freeway.

Sinclair was booked into the Harris County Jail with resisting arrest. His bond was set at $100.

According to the constable's office, deputies warned the intoxicated man to leave the business. After the man refused, deputies tried to detain him.

The deputies used their department-issued Tasers, and after a brief struggle, they detained Sinclair.

Houston Fire Department confirmed Sinclair is one of its employees, serving for six years. HFD said he was placed under administrative investigation.