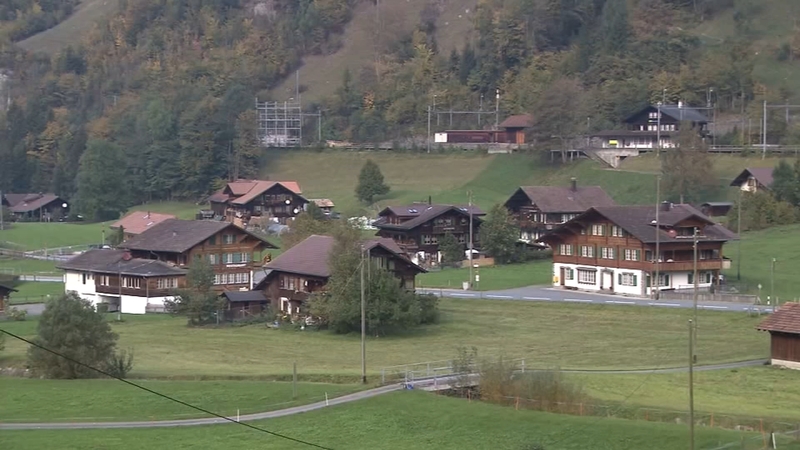 MITHOLZ, Switzerland -- An entire village in Switzerland has been ordered to evacuate by the Swiss government.

The small town of Mitholz is home to about 170 resident and has become a crumbling ammunition depot left over from WWII.

Swiss officials say it could take up to 10 years to remove the tons of explosives and weapons piled there.

The clean up won't start until 2031, and could cost more than $1 billion Swiss Francs (about $1.03 billion) because of the amount of preparation needed.

The government plans to buy homes for all of the displaced residents.