Vigil held in honor of Selena's 20th anniversary of her death

KTRK
By Angela Chen
HOUSTON (KTRK) -- Selena's death left deep scars in not just the Tejano community but around the world. Today, people drove with their headlights on, a lot of women wore red lipstick and Latino groups attended a candlelit vigil tonight -- all to honor her memory.

She was the queen of Tejano music, the Mexican Madonna, a 23-year-old powerhouse with so much more to do.

"Her songs came across where she'd touched everyone in a different way where she know you would hear the song and go wow this is the way I feel," said former Tejano DJ Bo Corona. 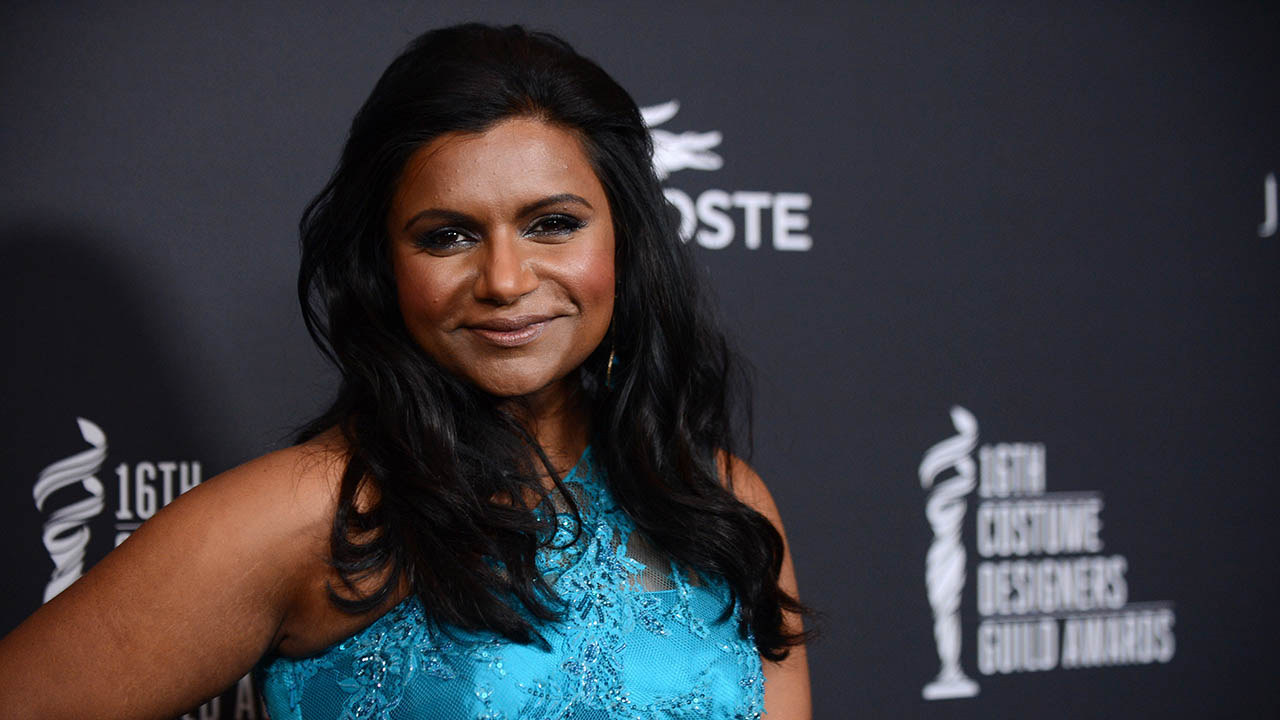 PHOTOS: Ivy League-educated actresses
What do Emma Watson, Mindy Kaling and Lupita Nyong'o all have in common? Besides being talented actresses, all three graduated from Ivy League schools.

Selena was from Corpus Christi, and broke records when she came onto the scene, putting Tejano music on the map.

But 20 years ago to this day, she was shot and killed by a trusted friend, the president of her fan club, Yolanda Saldivar.

One Tejano supporter remembers how the news hit his daughter.

"I called the babysitter and said, 'look turn off the TV, don't let her see anything. I want to be the one to break the news.' And I did and she cried. She cried for days," said William Morris with the Tejano Heritage Alliance.

Those in Houston who knew her have fond memories and say she had it, that special it that catapulted her to stardom.

"She wanted to get her own clothing line and she was very businesslike and wanted to grow her business before a lot of these entrepreneurs these rappers started their own business she was way ahead of her time," said Tejano DJ Jumpin Jess Rodriguez.

"She was horrible at softball but boy when she came up to bat, everybody was watching! I mean we're like okay," said Corona.

"All the radio stations still play her music. The clubs are playing her music. Her music is living on forever because of the quality, the great voice she had, the arrangements she had, it's music that's everlasting," said Jumpin Jess.