HPD officer transported to hospital after crash in southeast Houston 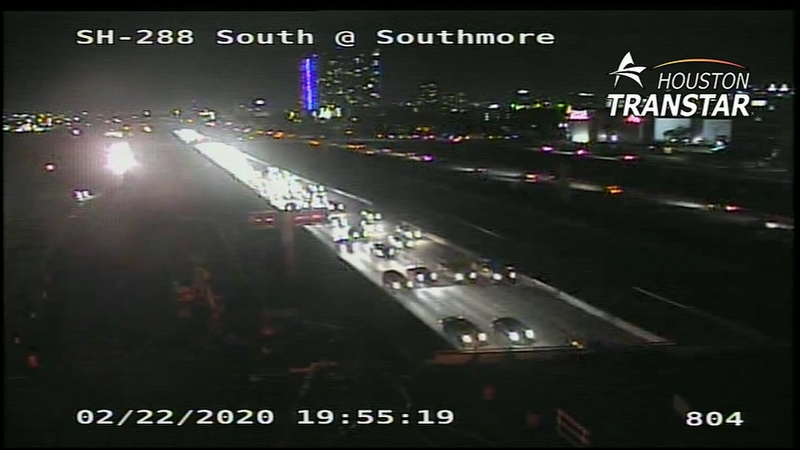 HOUSTON, Texas (KTRK) -- Houston police shared via Twitter that one of their officers was involved in a crash on Saturday evening around 7:15 p.m.

HPD Commanders and PIO are en route to Memorial Hermann Hospital after one of our officers was involved in a crash in the 5000 block of Telephone Road near Winfree about 7:15 p.m. Officer and driver of the other involved vehicle are being transported.

The crash occurred in the 5000 block of Telephone Road near Winfree.

The officer and the other driver are both said to be in stable condition.

It is unclear what caused the crash.