KTRK
HOUSTON, Texas (KTRK) -- A man who was hit and killed by a vehicle before sunrise Friday had just assaulted his girlfriend moments before his death, Houston police said.

Houston firefighters were called to the area as CPR was being performed on the victim.

Houston police say the victim woke up at a motel and was behaving erratically.

Man walking erratically along Lockwood & Tidwell is hit by a car and killed. I just talked to @HoustonPolice for the latest on #abc13 https://t.co/4Yz4wvkuVu pic.twitter.com/ezipCE3M9c

The man allegedly assaulted his girlfriend, then walked into the road and started approaching cars, police say. He was struck shortly after.

Police say the driver who struck the pedestrian originally left the scene, but later returned to talk to authorities.

The victim's girlfriend was transported to the hospital to evaluate her assault injuries, which police say are minor. 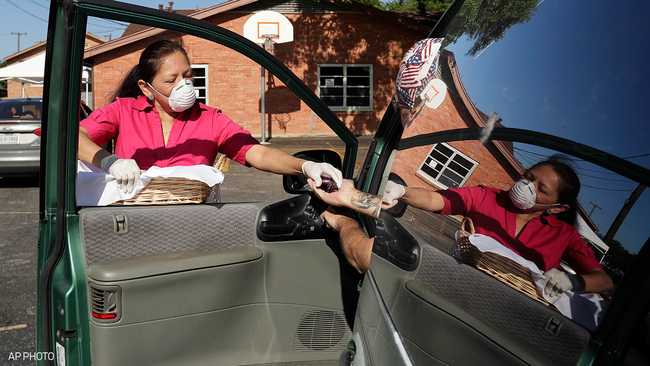