KTRK
By T.J. Parker
BAY CITY, Texas (KTRK) -- The mother of a 7-year-old bedridden child that was found dead left her children alone to go to a bar, according to court records.

According to the complaint filed with Matagorda County District Clerk, 26-year-old Lauren Dean left her three children home alone on Jan. 30 to go to Shade's Bar in Bay City.

Bay City police responded to the family's apartment at 2:36 p.m. the following day to perform a CPS referral welfare check at 22018 Bordeaux.

Police said Dean invited an officer in to show them that the children were fine, but when the officer checked on Jordynn Barrera, she was deceased.

Jordynn was non-communicative and had Down Syndrome and Cerebral Palsy and was on a feeding tube.

A witness in the apartment complex had called CPS the previous midnight to do a welfare check on the kids being left alone, according to the charging document.

Two other children, ages 5 years old and 3 months, were also found in the home.

The two other children living in the apartment were removed from the residence.

Anyone with additional information is encouraged to call Detective Stephen Lunsford or Detective Reyna Perez at 979-245-8500. 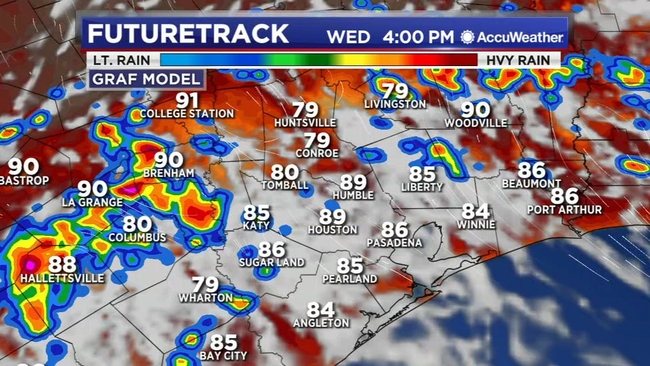