Chance the Rapper, Lizzo and Marshmello round out RodeoHouston lineup

KTRK
HOUSTON, Texas (KTRK) -- Chance the Rapper better get fitted for some fly cowboy boots! The Chicago native will be taking the RodeoHouston stage next month.

Rapper Bun B announced live from Jack Yates High School that Chance, whose real name is Chancellor Bennett, will be the remaining Friday night performer at RodeoHouston. He'll be there March 6.

Chance may have tipped us off that he was coming. On Monday, he asked fans on Twitter about the best spots to get food in Houston.

Earlier in the day, Alief native Lizzo and EDM artist Marshmello were revealed as the other Friday headliners through the run of the 2020 Houston Livestock Show and Rodeo.

Lizzo, who also attended the University of Houston, is coming off some huge wins. She earned her first-ever Grammy, taking home three awards during the ceremony held in Los Angeles in January.

Rumors were flying as to who the Friday night performers would be.

Tickets for Lizzo, Marshmello and Chance the Rapper will go on sale Thursday, Feb. 6. 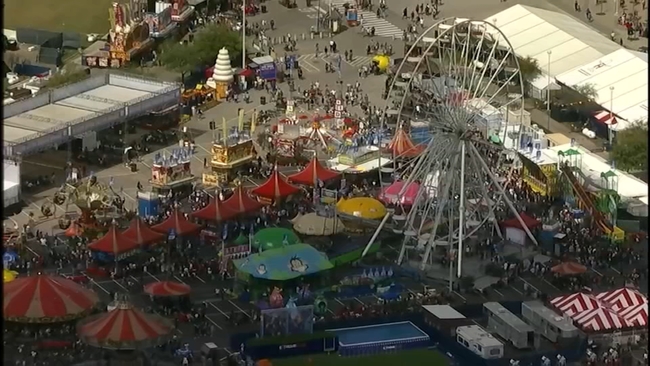 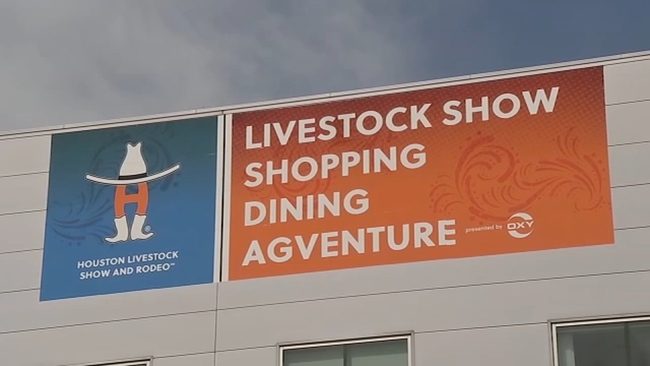 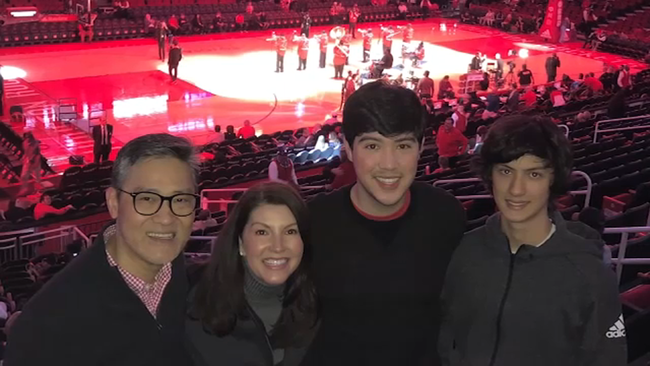 No refund after virus cancels concert so family Turns to Ted