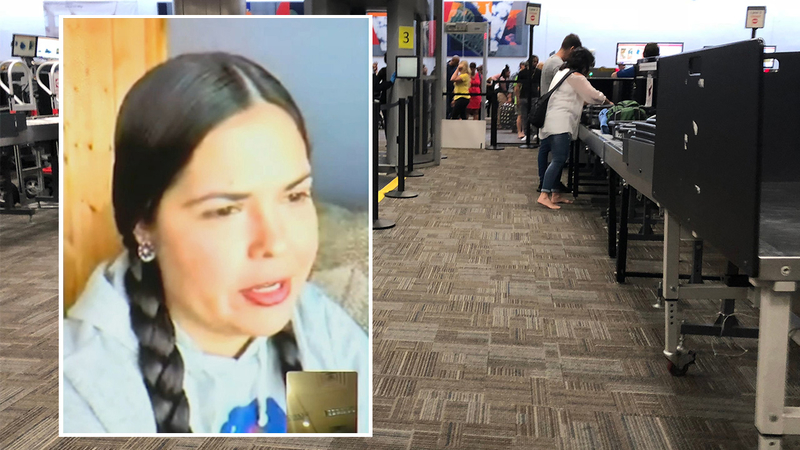 ST. PAUL, Minnesota (KTRK) -- A routine walk through TSA turned into a humiliating experience for one Native American woman after she says an agent grabbed her pigtails in front of everyone and used them as horse reins.

"My hair was behind my head, she just kind of like whipped my hair like reins and was like, 'Giddy up' and laughing and I was immediately like, 'No that's not ok.'" Tara Houska said.

It didn't stop there. Houska says the agent told her she needed to check her braids for security reasons.

Houska says all of this happened as she was returning from a climate protest in Washington D.C. on Monday. She says the agent eventually apologized and the TSA director in Minnesota also reached out to apologize.

Houska spoke out saying agents need better training. TSA officials told her they may invite her to speak to agents.