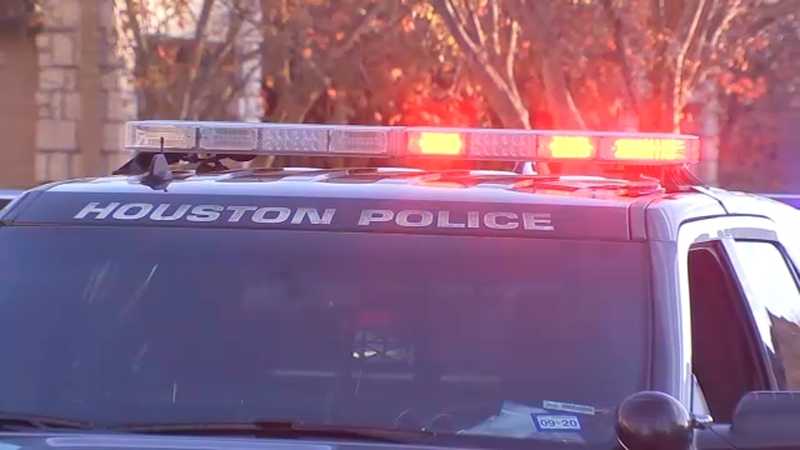 HOUSTON, Texas (KTRK) -- A Good Samaritan in southwest Houston stepped in to stop a fight on Christmas Day where a man reportedly shot a gun nearly a dozen times, according to neighbors.

Police confirmed shots were fired, though it's unclear if anyone was hit.

ABC13 spoke with several neighbors who said two men were seen fighting on the floor and one of them had a gun. Roscoe Silas, who lives in the complex, said he heard the gunshots.

"All I could think about was my kids," said Silas.

Silas said seconds before the shots began, his son had just gotten back from taking out the trash.

"I heard 'Pow!' and I grabbed him," said Silas. "I grabbed everyone, put them in the room and put them on the floor."

Neighbors said they heard 11 shots and said some people in the complex were close to getting hit.

"He had the shooter up against the wall," described Silas.

Silas also said the Good Samaritan got a hold of the gun and was able to give it to police when officers arrived. It's unclear what led to the gunfight, but Silas said it's a miracle no one was seriously injured or killed.

"It's Christmas," he said. "The kids are happy. They are still alive (and) no one got hurt. I think that's the best thing."

Houston Police did not release any further information.