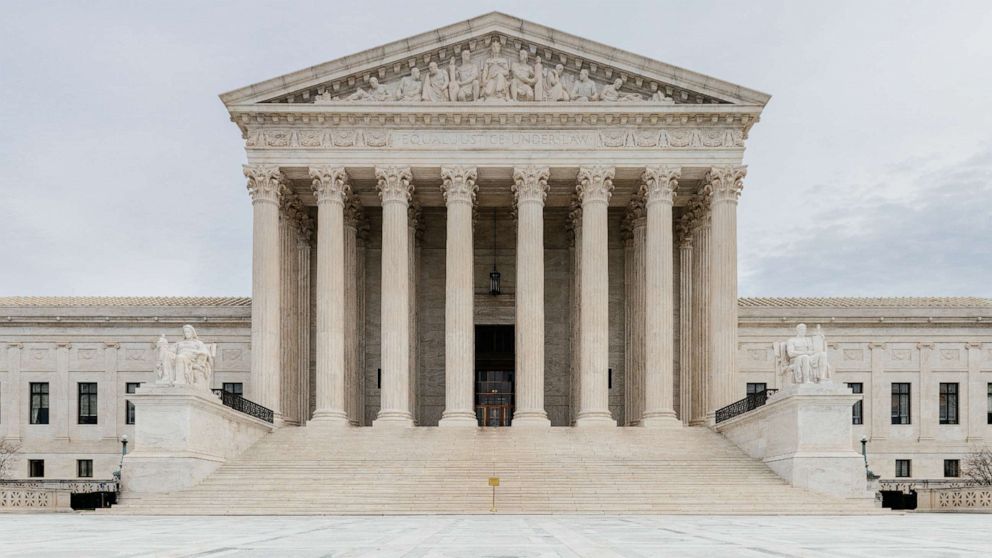 Three congressional committees and a New York prosecutor each issued subpoenas for the records, after which Trump challenged those requests in federal courts. He lost in every instance.

"We are pleased that the Supreme Court has taken up these three cases of significant constitutional issues," said Jay Sekulow, an attorney for Trump. "We look forward to presenting written and oral arguments."

The committees have sought the information as part of an effort to inform the drafting of federal ethics and anti-corruption laws involving the president.

The Manhattan District Attorney seeks many of the same records as part of a criminal probe into possible violations of state financial laws.

The Constitution grants Congress the broad authority to issue subpoenas to gather information for legitimate legislative purposes and other oversight. The president's attorneys have said he has absolute immunity from criminal investigation while in office.

The justices announced the decision to review the cases on Friday in a single-page order without a detailed explanation. It takes at least four votes from the justices for the court to consider a case.

Cases involving presidential power "are cases that historically the Court has taken, even when there hasn't been a circuit split," Paul Clement, who was solicitor general during the George W. Bush administration, predicted in recent public remarks.

Legal scholars have cautioned that the decision to hear the cases does not necessarily suggest the justices will side with the president.

"They're probably pretty happy with the lower court reasoning in the cases," said Neal Katyal, who was solicitor general during Barack Obama's administration.

Katyal is expecting the court likely will order Trump to comply with the subpoenas. Clement suggested he shares that view.

"I think if you look at the Court's precedents, you know, the president's argument is a tough one," he said. "Maybe 'an uphill one' would be the right way to describe it."

Oral arguments are scheduled for March, the court said, setting the stage for a decision by the end of June.

If lower court decisions are upheld in any of the cases, Trump likely would have to turn over at least some of his financial records just a few months before voters cast ballots in the 2020 presidential election.

Trump is the only modern American president to have not released detailed tax return information to the public.

Ahead of the March hearing, the justices on Friday also extended a stay of a lower court order mandating Trump's compliance with the subpoenas until the case is decided.
Report a correction or typo
Related topics:
abc newsnational
Copyright © 2020 ABC News Internet Ventures.
More Videos
From CNN Newsource affiliates
TOP STORIES