Blue Alert issued for suspect in Nassau Bay sergeant's murder, but what is it? 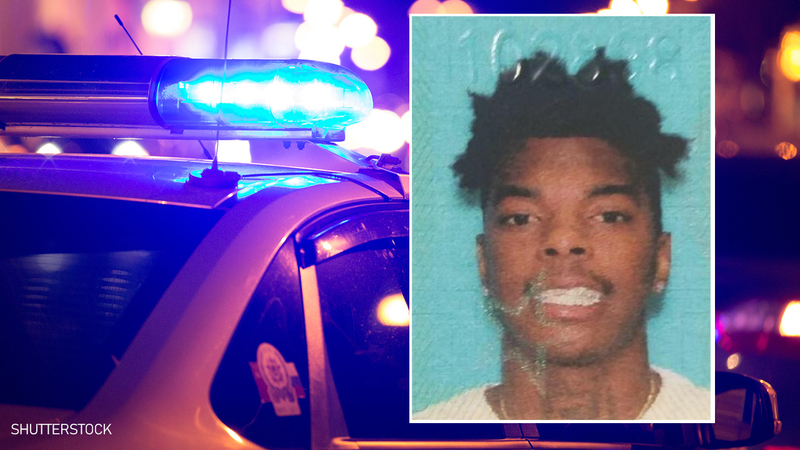 What is a Blue Alert?

DPS has issued a Blue Alert for 21-year-old Tavores Henderson, the fugitive charged in the murder of Nassau Bay police sergeant Kaila Sullivan.

Henderson is accused of running over Sullivan during a traffic stop when she tried to arrest him.

Henderson was last seen in Missouri City on Wednesday, possibly in a Red Buick with dark tint and a rear window busted out, authorities said.

Henderson is considered armed and dangerous. He also has a history of weapons charges and violence.

Similar to an Amber Alert, you may have heard your phone go off when the Blue Alert went off.

Blue Alerts go out with information when a person accused of killing or injuring an officer is on the run.

According to the Blue Alert Foundation's website, the system was created to help speed up the process of catching violent criminals who kill or seriously injure local, state, or federal law enforcement officers.

Blue Alert says it has been working with different organizations nationwide. As of June 19, 2019, 34 states have implemented the Blue Alert system.

Texas was the second state to adopt the Blue Alert, implementing it Aug. 18, 2008.

A police officer hit by a suspect's vehicle in Nassau Bay was about to mark 16 years with the department.

Sgt. Sullivan, who was hit and killed during a traffic stop, was from Friendswood and would have marked her 16th year with the department this month.