KTRK
The New England Patriots are under the microscope again after admitting a video crew inappropriately filmed the field and sidelines during a Cincinnati Bengals game, the team they play next.

"So far the NFL has not issued any statement on this obviously they're going to take this seriously. If the Patriots are admitting in their statement that they violated a rule even inadvertently then yes, you would have to think that the League has to do at least something now when they were caught doing illegal videotaping in 2007 they were punished severely," Graziano said.
Report a correction or typo
Related topics:
sportsnflfootballu.s. & worldcincinnati bengalsnew england patriotscleveland browns
Copyright © 2020 KTRK-TV. All Rights Reserved.
NEW ENGLAND PATRIOTS 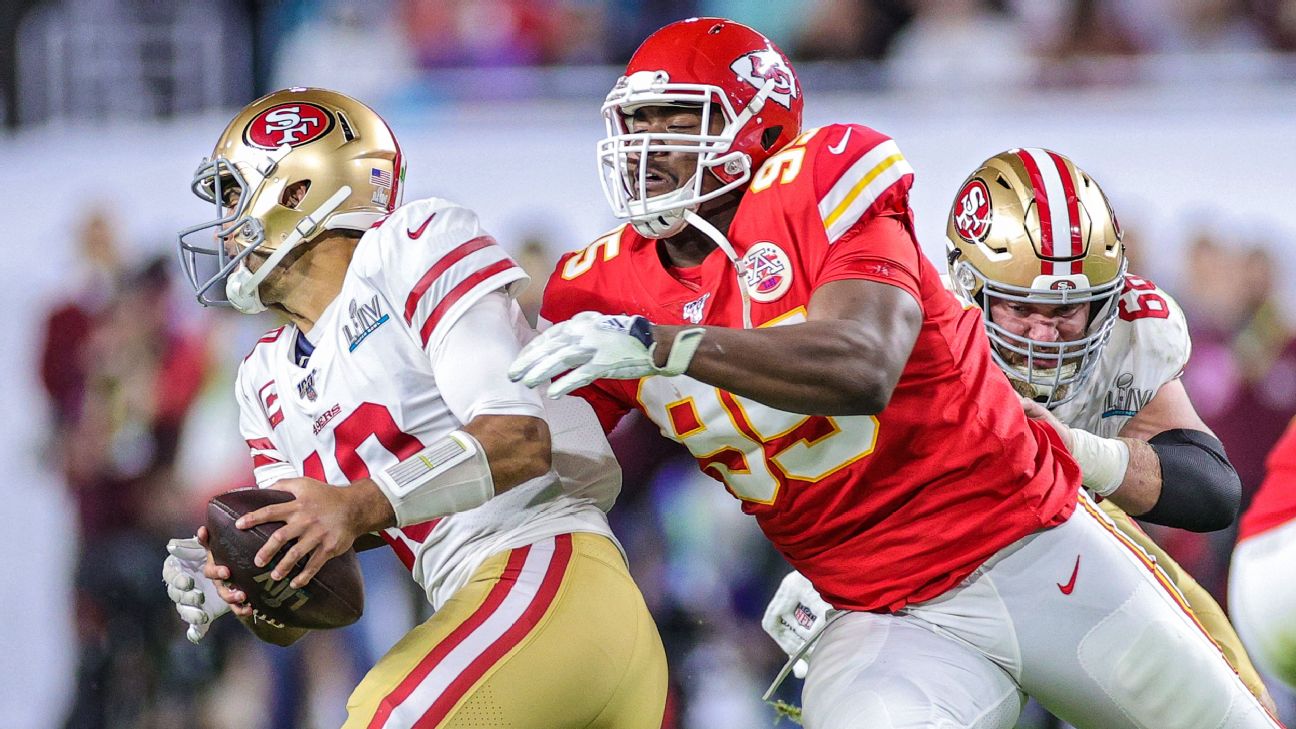