Woman busted for prostitution after handing out business cards 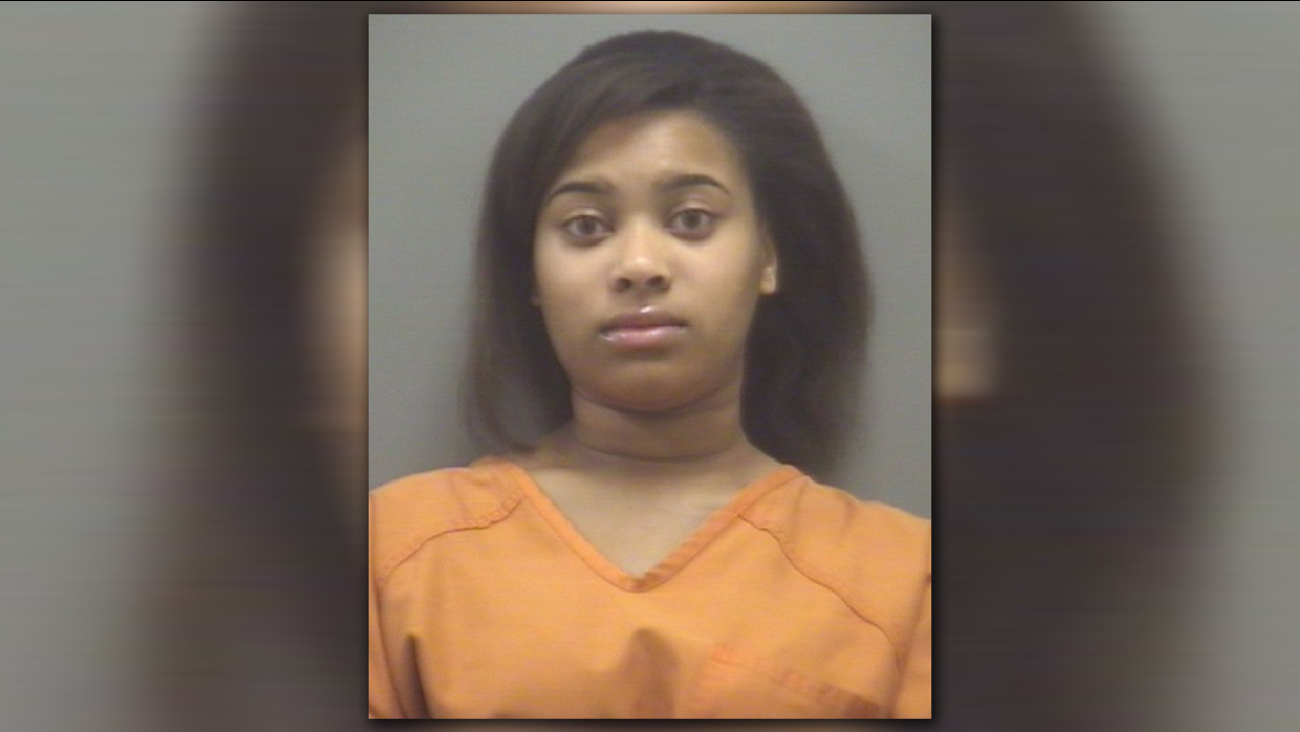 League City police say Brionna Charmae Joubert, 21, was handing out business cards advertising sexual services in the FM 646/I45 commercial area. Undercover officers called the number on the card and arranged a meeting.

Police say when Joubert offered to engage in sexual conduct for a fee, she was arrested on charges of prostitution which carry up to a $2,000 fine or jail time up to 180 days.