Legend of how Spencer highway was built by circus elephants

"Started out [with] like 60 people, but in order to get going and make it something, we had to have 400," explained Chamber of Commerce CEO Jo Ann Parish. "There [were] a lot of cows and animals here, so they registered those animals in their names, so they would show up as people."

It's safe to say that South Houston has a strange history with animals.

Back in the 1920s, a man named George Christy opened his own circus and kept his crew of touring animals in South Houston.

Legend has it, his circus elephants hauled equipment and material to build Spencer Highway, which goes through the city.

Christy eventually went on to serve as mayor twice.

And, in 1957, South Houston High School opened to the public.

Al Carter graduated in 1970 and remembers it well.

"The most beautiful girls in the world," Carter laughed. "The girls and the surfboards, and the parking lot full of hot cars." 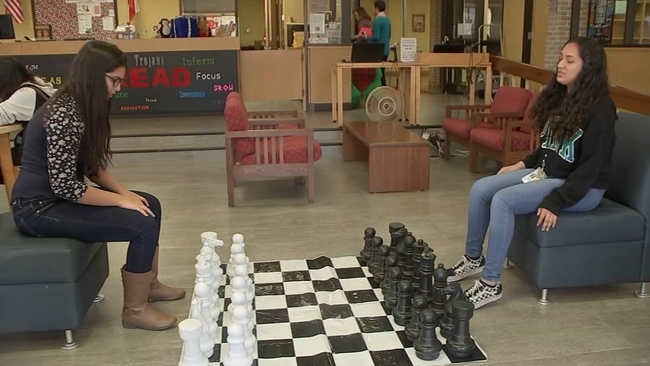 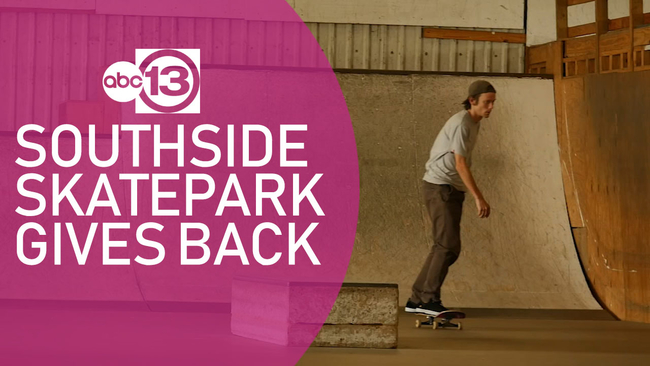 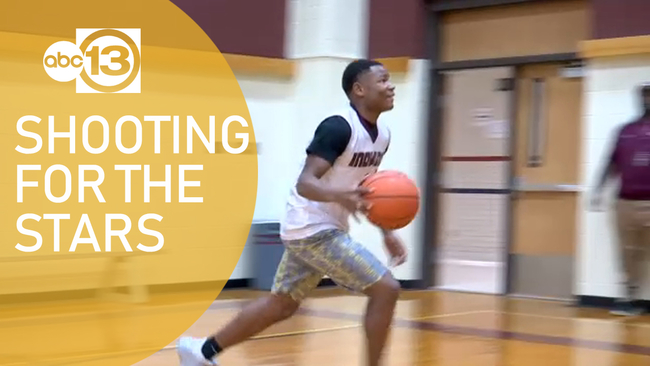 8th grader dedicates his life to honoring his late brother Warmer weekend, strong storms next week
Water main had 20 years of service life left when it burst
ABC News poll: Sanders has best chance of defeating Trump
Over 200 animals rescued from Katy home
2 women placed in handcuffs after trying to leave Walmart
Show More
Esports team prepares for first-ever Houston tournament
What to do after boil water order lifted
Houston water main break: How big are we talking about?
Bloomberg rallies with 400 supporters in Houston
You could be paying up to $8 on the HOV lanes soon
More TOP STORIES News