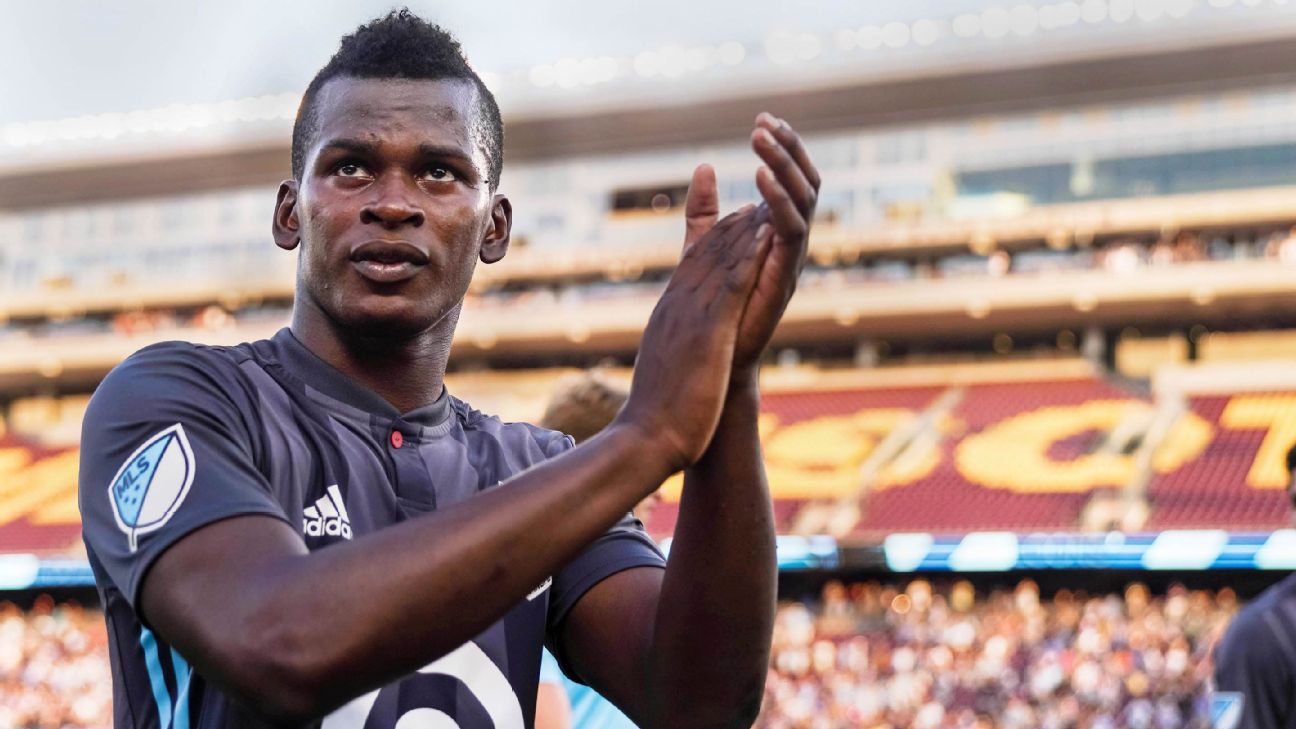 ESPN
By Jeff Carlisle
The Houston Dynamo have acquired midfielder Darwin Quintero from Minnesota United, it was announced on Wednesday.

Quintero is the first acquisition of new Dynamo manager Tab Ramos. One source indicated that the Colombian was Ramos' primary target this offseason. He will provide a valuable attacking presence, especially if Alberth Elis or Mauro Manotas departs this winter.

"Darwin's track record speaks for itself. He's a proven difference maker in MLS and Liga MX who has adapted very well to our league," said Dynamo GM Matt Jordan. "We are confident that Darwin's ability to play a variety of attacking positions and create chances for himself and his teammates in the final third make him an ideal fit for the Houston Dynamo as we prepare for the 2020 season."

Quintero has been a mercurial figure in Minnesota. He was the first Designated Player in the team's history, and he largely delivered, scoring 21 goals and adding 20 assists in 58 league and playoff appearances. But even as the Loons qualified for the playoffs for the first time in 2019, as well as reaching the U.S. Open Cup final, Quintero was not an automatic choice for manager Adrian Heath. Not only did Quintero not start the USOC final, he was reduced to a substitute's role in the 2-1 playoff defeat to the LA Galaxy.

One source added that Quintero's departure will free up $2 million from the wage bill and $730,000 of cap space for next season, while Hairston will be a valuable depth piece who can fill in at both midfield and outside back positions. Hairston has made 111 league and playoff appearances over six seasons, five of which were spent with the Colorado Rapids. He has scored seven goals and added 13 assists over the course of his career. 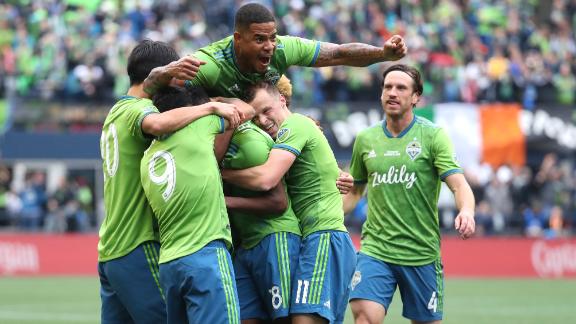 Why Seattle-Toronto was closer than the scoreline suggests
Alejandro Moreno says the Seattle Sounders had to "hold on" for 60 minutes vs. Toronto in the MLS Cup. 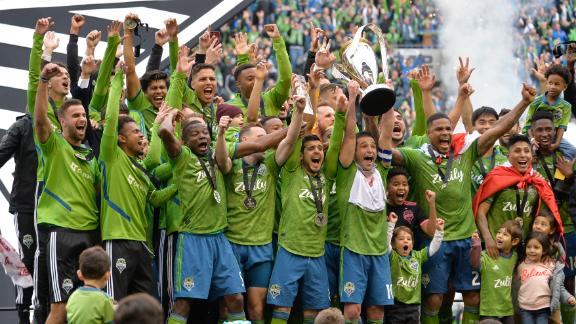