KTRK
By Tom Abrahams
HOUSTON, Texas (KTRK) -- There are more than 5.3 million cars registered in the Greater Houston area. Sometimes it probably feels like most of them are in front of you in traffic. You're burning time and you're burning fuel as you sit there.

And while you're probably not giving much thought to the gas running through your engine, 1,500 engineers and chemists at Shell's west Houston campus are thinking about it all the time.

In a rare opportunity, they gave our cameras a chance to see what it is they do to improve their product; namely the new V Power Nitro Plus premium gasoline they launched this year. The first step was showing us a one-of-a-kind Ford Raptor.

"We built this demonstration vehicle to show you that not all premium fuels are the same, and really what we're showing here is the ability of fuels to keep your engine free of deposits," said Piotr Gawecki, a Shell engineer. "We made it run on two different fuels simultaneously."

"If it's low quality fuel, it can gum up," said Gawecki. "As you build up deposits, your engine doesn't behave as it should. "

Then, in a clever experiment, they ignited two different pistons. One had gunk built up on it from a lesser fuel. The other was relatively clean.

"Deposits on valves act like sponges," explained Sarina Arnold, a Shell Technical Lead. "So every time you have a little, even a tiny amount of fuel absorb into the valve, it's going to end up requiring more fuel for the next combustion cycle. So you are wasting fuel. "

The new fuel was partially developed in Houston at the secured facility, The Shell Technology Center Houston. Houston is, of course, the energy capital of the world.

According to the Greater Houston Partnership, Houston is home to 46-hundred energy related firms. 253,300 of your friends and neighbors work in energy-related jobs, and a full third of the region's economy is in energy.

But why invest in traditional carbon fuel like Shell is doing with its new premium gas?

"You want to make sure that your engine is running as it's designed to run," said Shannon Bryan with Shell Fuel Marketing.

Despite seismic shifts in the industry, oil and gas are still key. Overall demand for gasoline has been on the rise since 2015, as has, more specifically, premium fuel. In addition to Shell's V Power Nitro Plus, Texaco has a new Supreme Plus. And Exxon launched its new Synergy Supreme this summer.

"There is always pressure to get more mileage out of a given unit of gasoline," said Bob Tippee. He is the editor of the Oil & Gas Journal.

"It's a competitive market and refiner marketers are always looking for an edge to induce more sales, and if they can pump a product that takes more gunk out of the gasoline than somebody else's product, and they can show it and convince people, they can sell more gasoline. "

Expect Shell and other companies to continue to work to improve their products, to put themselves at the forefront of an evolving industry with products like V Power Nitro Plus premium gasoline.

"People are consuming media in a lot of different ways," said Bryan. "From TV to radio to digital to social, and our job as a retail marketing organization, as a company, is to reach you and the way you consume your media, and the message that's important to you."

Just something to think about the next time you're stuck in traffic burning time and fuel. 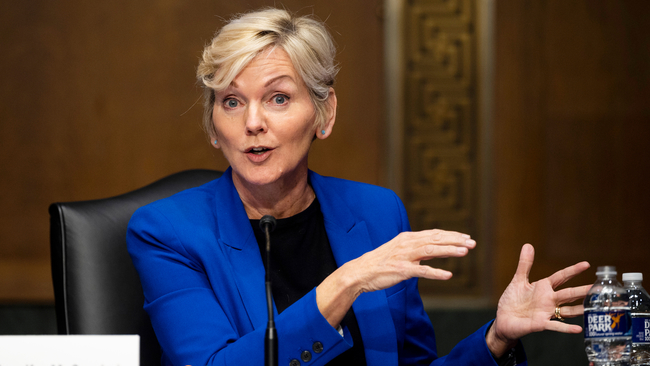 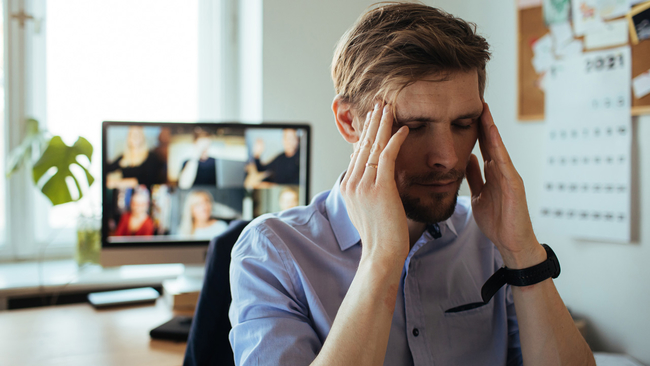 Zoom Fatigue: What causes it and how to combat it 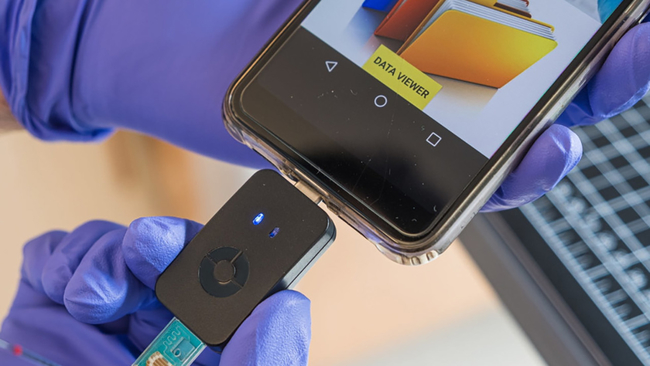