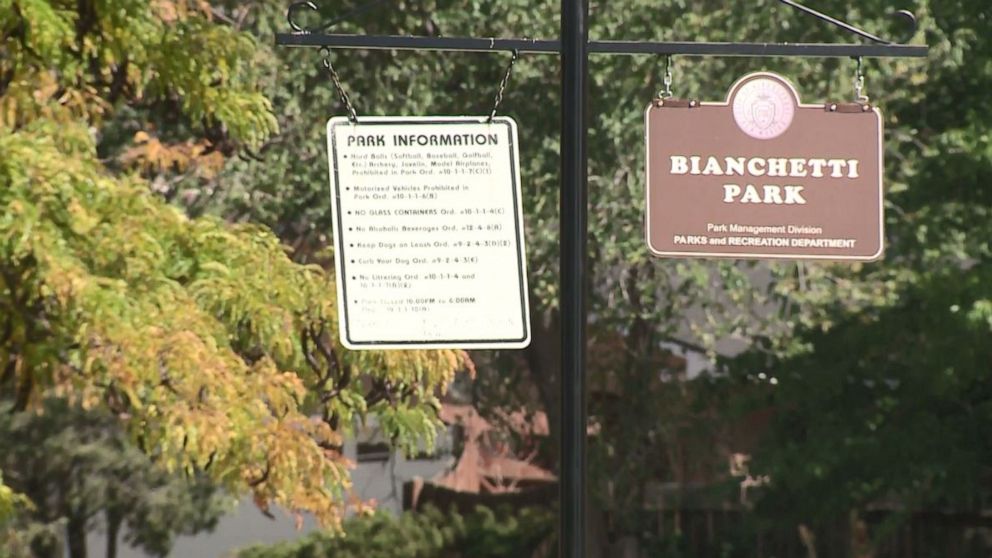 A 21-year-old New Mexico woman was playing Pokemon Go with her boyfriend over the weekend when she was fatally shot after witnessing a robbery in progress, according to police.

Cayla Campos and her boyfriend, who police identified by his first name, Sidney, were driving near Bianchetti Park in Albuquerque late Friday night when they allegedly witnessed two armed robbers targeting someone in another vehicle, police said Monday.

Campos turned her car around and attempted to flee the scene, but the suspects spotted her and opened fire on her vehicle. She was struck by gunfire, causing her to crash into a nearby home, according to police. The suspects got away, but police said they had received several tips as of Tuesday afternoon.

Investigators with the Albuquerque Police Department issued a statement Tuesday asking for the public's help in finding the shooters.

"Homicide detectives have not heard from victims of the robbery that the boyfriend said he witnessed," the statement said. "But we have received several tips from Crime Stoppers and detectives are pursuing leads. Our criminalistics unit is still processing the vehicle for additional evidence."

"The two vehicles involved were a red car (possibly a Ford Mustang) and a silver four door sedan. ... APD is asking the victims of the 'robbery' or anyone else with information to please come forward," it added.

People who knew Campos described her as a playful young woman who dreamed of becoming a dentist someday. Cody Bell, who called Campos his "closest friend," said her death has devastated their community.

"She was one of the most amazing people out there and she was so kind and caring. She was one of those people that you just wanted to be around," Bell told ABC News by phone Tuesday. "She's touched the hearts of so many people and this has been hard for everyone to deal with. She was the last person that this should have happened to."

"It's hard knowing my best friend is gone and that I'm never going to see her again. I feel like there is a piece of me that is missing now," he added.

Bell said Campos was a devoted Pokemon Go player who would always swing by the park to play before heading home at night.

"Her and her boyfriend always make a loop around this park before they go home and play Pokemon Go because their apartment is literally right there," Bell said. "I just wish we all had more time with her, but I know she would want all of us to be OK. I just wish she was here to give me one last bear hug."

Other players of the popular game said the death has put the community on edge.