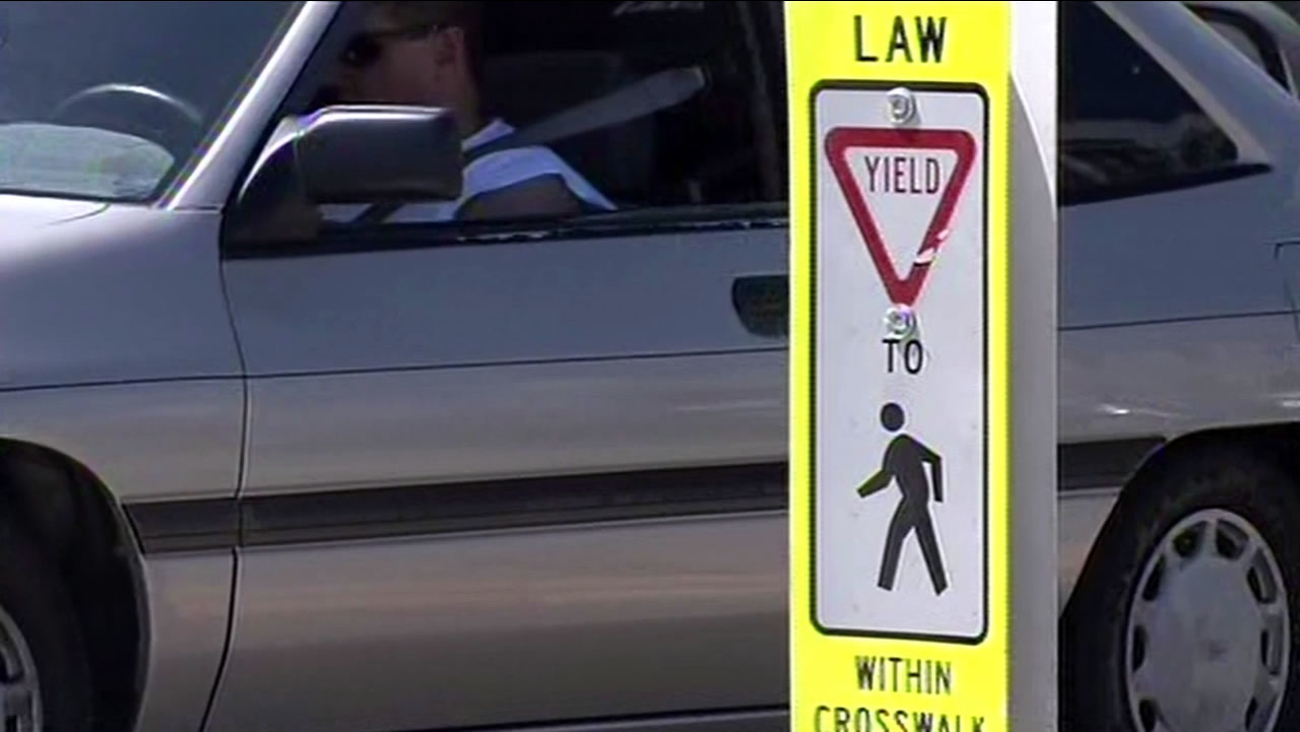 KGO
HOUSTON (KTRK) -- Authorities tell us a pedestrian, Scott Allen Schwebel, was struck and killed on the freeway early this morning.

Police say Schwebel was crossing four lanes of eastbound traffic on U.S. 290 when he was struck.

Police say several cars swerved around Schwebel, but a Chevy Tahoe driver hit him as she tried to slow down. Schwebel hit the Tahoe's windshield and flew off the front of the SUV.

Schwebel died on the scene.