KTRK
MISSOURI CITY, Texas (KTRK) -- Earlier this month, a groundbreaking at the aging gymnasium that once belonged to Missouri City Middle School marked the beginning of a renovation several years in the making.

Back in 2016, the Fort Bend County Commissioners Court voted to take over ownership of one of the town's oldest buildings.

It wasn't until this year that the renovation began movement.

"Our plans are to turn this building into a community center," said Ft. Bend County Commissioner Grady Prestage.

Black high school students were brought back to the building from M.R. Wood School in Sugar Land with desegregation in 1965, according to the district. Missouri City High School became Missouri City Junior High School in 1975, but the gymnasium remained in use.

FBISD opened the current Missouri City Middle School in August 2008, according to the district. A group of Missouri City High alumni formed to save the gymnasium from demolition.

Officials hope to have the renovations completed and the new community center in use next year.

Want to see more from the heart of your community? Check out your town's stories through the ABC13+ Facebook page.
Report a correction or typo
Related topics:
community & eventsabc13 plus missouri cityabc13 plusmakeovers
Copyright © 2020 KTRK-TV. All Rights Reserved.
ABC13 PLUS 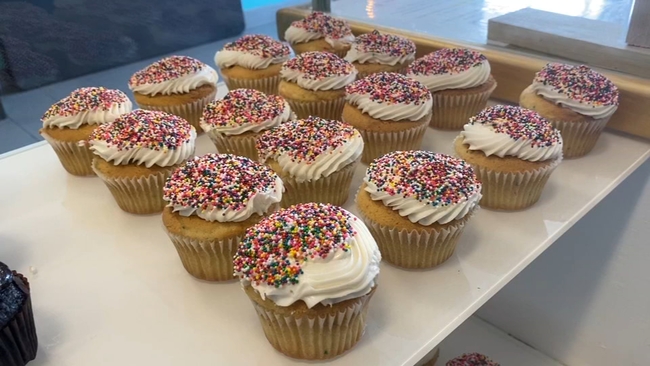 Meet the former teacher behind the 'Third Ward Classic Cake' 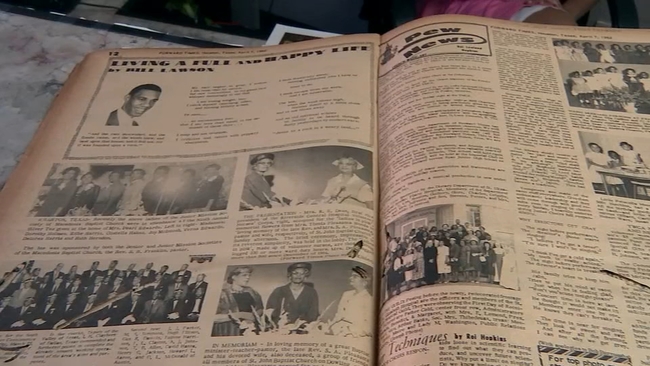