KTRK
HOUSTON, Texas (KTRK) -- An officer will not face any charges after he was indicted for allegedly kneeing a drug suspect in the face during a 2017 arrest. 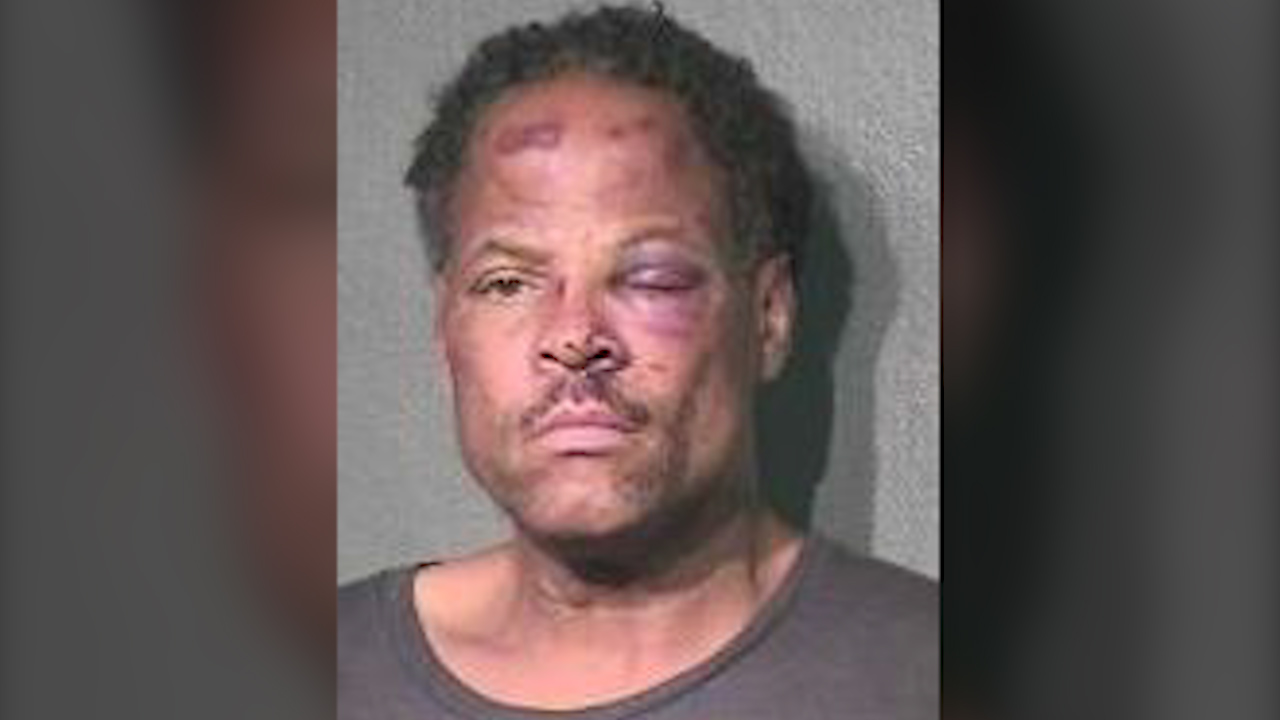