KTRK
McALESTER, Okla. -- Authorities have arrested an 18-year-old Oklahoma woman accused of threatening to carry out a mass shooting at her old high school. 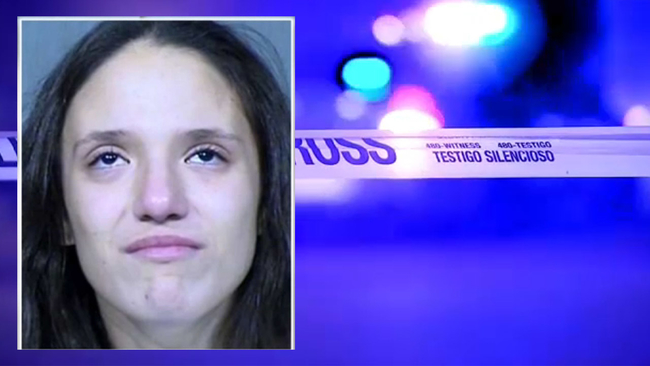 Tomball teacher accused of threatening principal with a gun