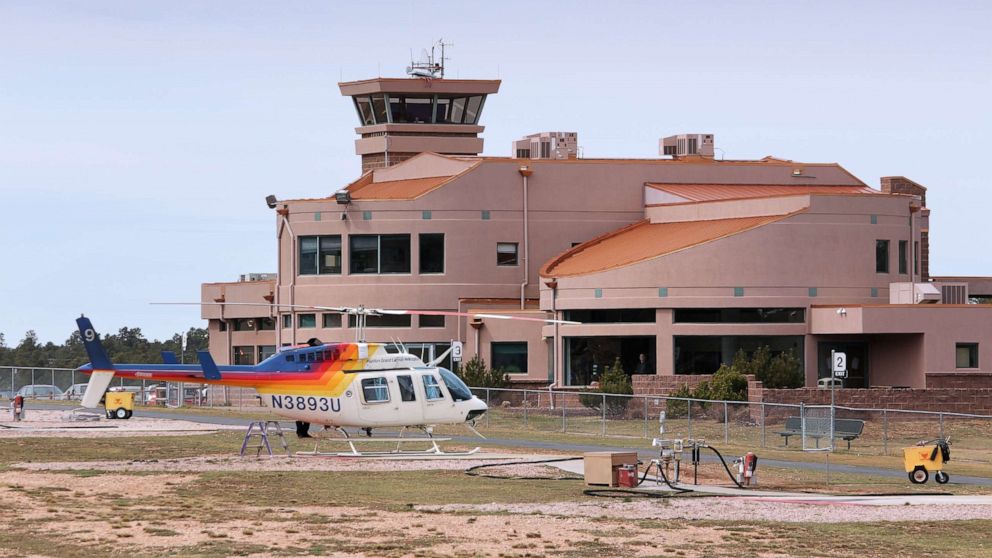 A tourist has died in a skydiving accident near the Grand Canyon after suffering a "hard landing" when his parachute failed to open.

Christopher Swales, 55, was on a skydiving trip on Sept. 8 with Paragon Skydive when authorities said he and his skydiving partner who worked at the company "encountered difficulties."

Deputies were immediately called to the scene of the accident.

"The skydive reportedly had been going as planned until they encountered difficulties when approaching the landing area. These difficulties caused the pair to free-fall for an unknown distance and hit the ground in what was described as a 'hard landing,'" according to a statement from the Coconino County Sheriff's Office.

The diving instructor managed to escape with just a broken leg and was transported to Flagstaff Medical Center. Swales, who lived in the U.K., was pronounced dead at the hospital.

Investigators are still looking into the circumstances surrounding incident but there are no indications that the accident was criminal in nature.
Report a correction or typo
Related topics:
abc newsnational
Copyright © 2020 ABC News Internet Ventures.
More Videos
From CNN Newsource affiliates
TOP STORIES