KTRK
KIRKWOOD, Ill. -- Every two hours, the memory of one Illinois teen resets. When she wakes up every morning, Riley Horner believes it's June 11 - the day she received a traumatic head injury.

"I know it's hard for them as much as it's hard for me. And people just don't understand. It's like a movie," Riley said. "I will have no recollection of [this interview] come suppertime."
Report a correction or typo
Related topics:
health & fitnessillinoisteenagersu.s. & worldmemory loss
Copyright © 2020 KTRK-TV. All Rights Reserved.
U.S. & WORLD

6 officers charged after students pulled from car near Floyd protest

US cities erupt in more violence as Trump decries 'lowlifes' 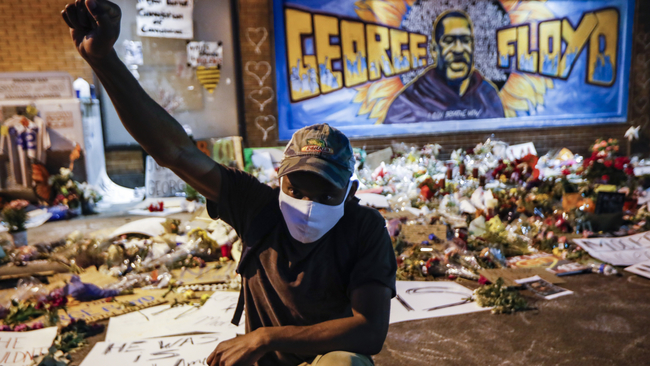