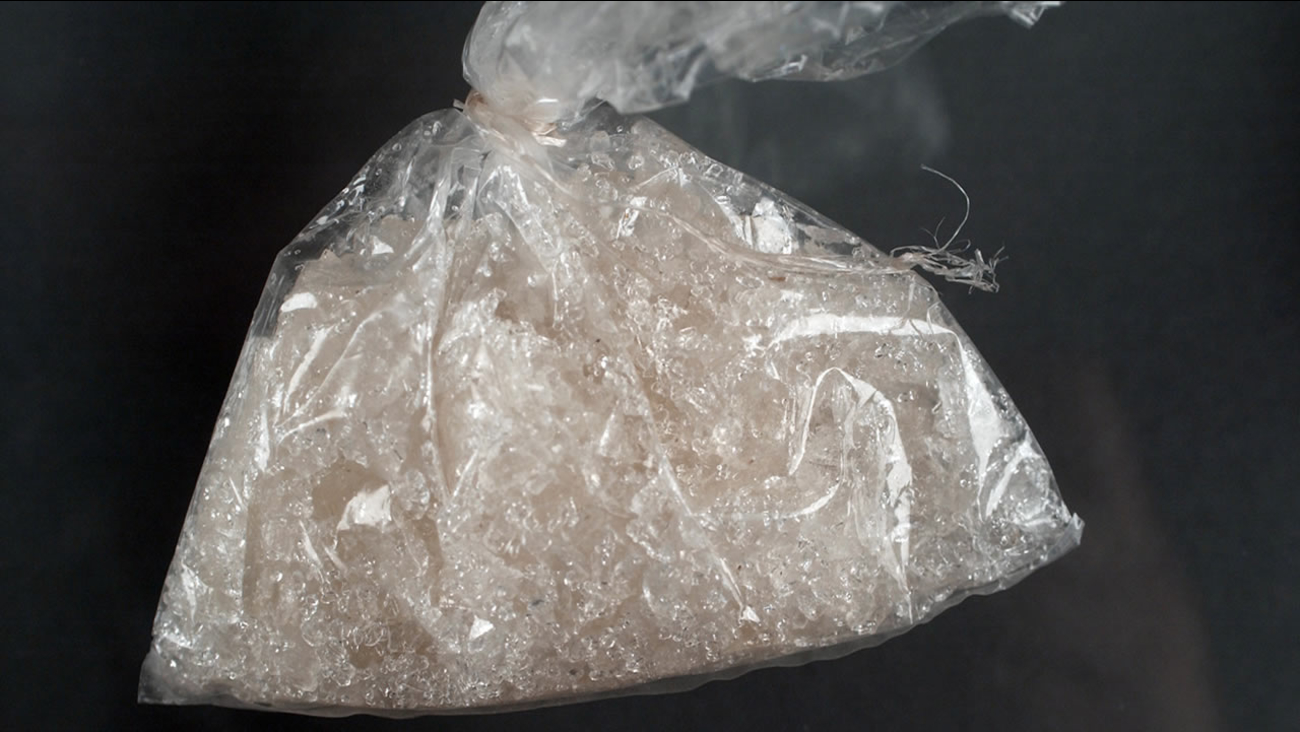 LAREDO, TX -- Seven people were sentenced this week for their roles in a drug conspiracy involving the shipment of cocaine and methamphetamine from Laredo to Dallas and Houston, announced U.S. Attorney Kenneth Magidson.

The seven were charged in two separate federal indictments with conspiracy to possess and possession with intent to distribute in excess of five kilograms of cocaine and heroin and more than 500 grams of methamphetamine. The indictments were returned in July 2013 and were the last of seven indictments relating to a long term Organized Crime Drug Enforcement Task Force (OCDETF) investigation dubbed Operation Ultimate D.