KTRK
DAYTON, Ohio -- Authorities have identified the nine people killed in a shooting overnight outside a bar in the Oregon District of Dayton, Ohio: 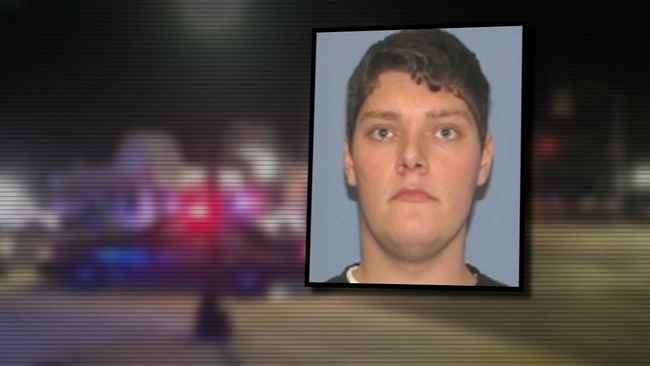 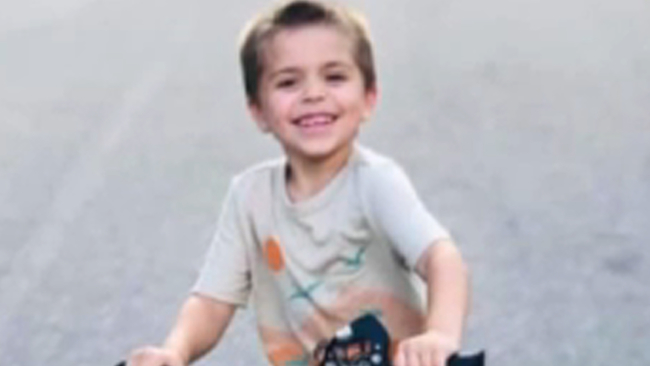