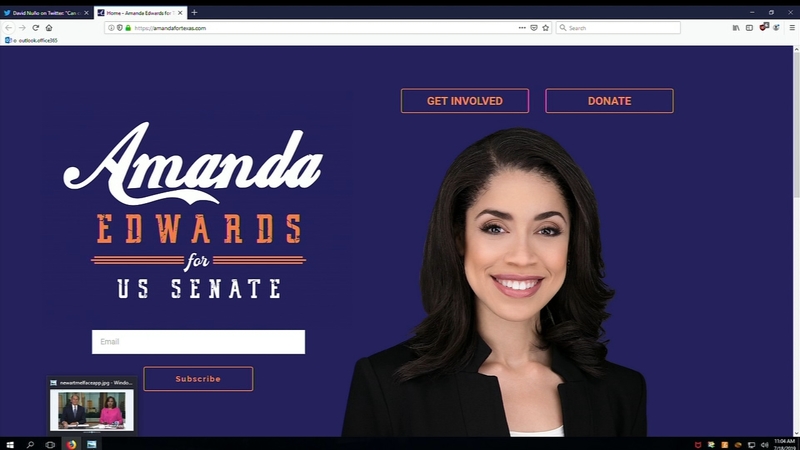 Edwards decided against seeking a second-term and joined the race for Texas Senate in an attempt to unseat current U.S. Senator John Cornyn.

"I'm running so we can regain our focus on people, and to make sure that after the election, they feel the impact positively in their life of someone new coming into the office and serving them," Edwards said.

"Councilwoman Edwards is a true progressive with a record that would make Elizabeth Warren jealous. We look forward to seeing which two liberals make the inevitable runoff."