Man shot in the head while trying to sell a cell phone in Spring: deputies

KTRK
By Mycah Hatfield
SPRING, Texas (KTRK) -- A man was shot in the head while he was trying to sell a cell phone in Spring Friday night.

Harris County deputies say the seller and two young suspects agreed to meet in the 2700 block of Autumn Springs Lane around 10 p.m.

Investigators say the suspects tried to steal the phone from the seller.

When the seller refused to give it up, they pulled out a pistol, according to deputies.

The seller was shot in the head while he was sitting in his truck.

He was sent to the hospital via Life Flight in serious condition.

Deputies say he is stable and is expected to survive.

They say the two suspects fled the scene.

After speaking with witnesses, deputies say the only description of the two suspects they have is they are believed to be short, black, juvenile males.

Deputies don't believe either the seller or the suspects live in the neighborhood. 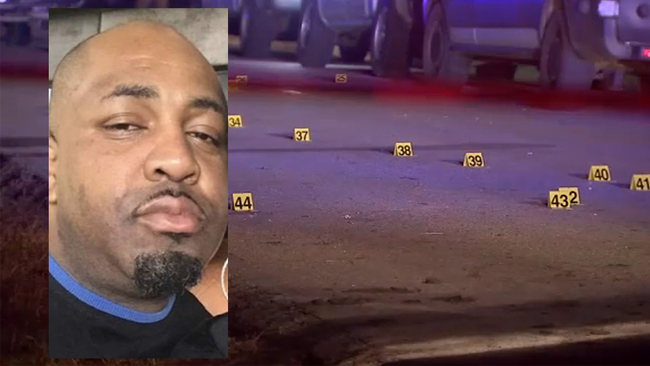