KTRK
Just as the original animated film "The Lion King" celebrates its 25th anniversary, tickets are on sale for the new version of the film out this summer.

Over the weekend, Disney released an extended spot featuring a preview of the iconic song "Can You Feel the Love Tonight?"

The original "The Lion King" was released on June 24, 1994. It is among the top 25 films of all time at the U.S. box office, according to Box Office Mojo.

Tickets for the 2019 re-imagining are now on sale from Fandango, AMC and more.

MORE ON DISNEY AND PIXAR FILMS 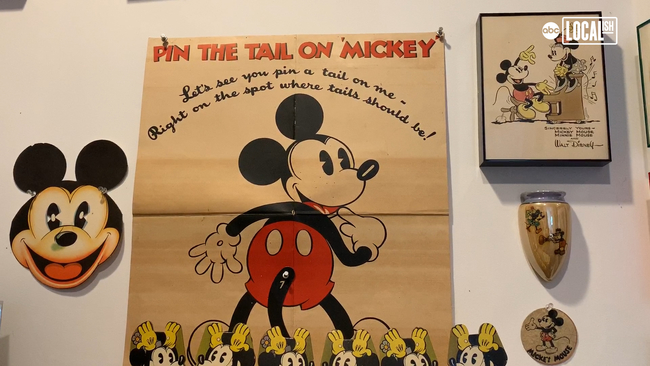 Take a look inside this vintage Mickey Mouse House 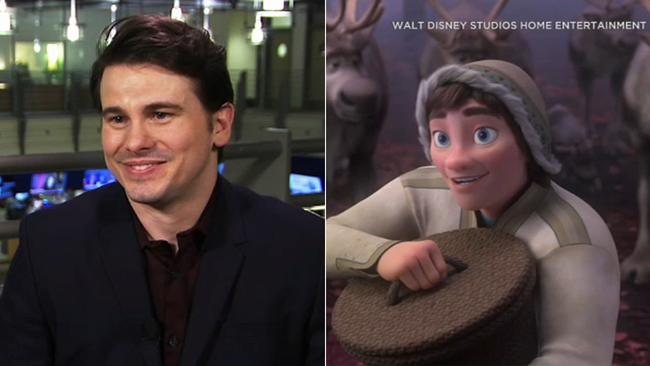