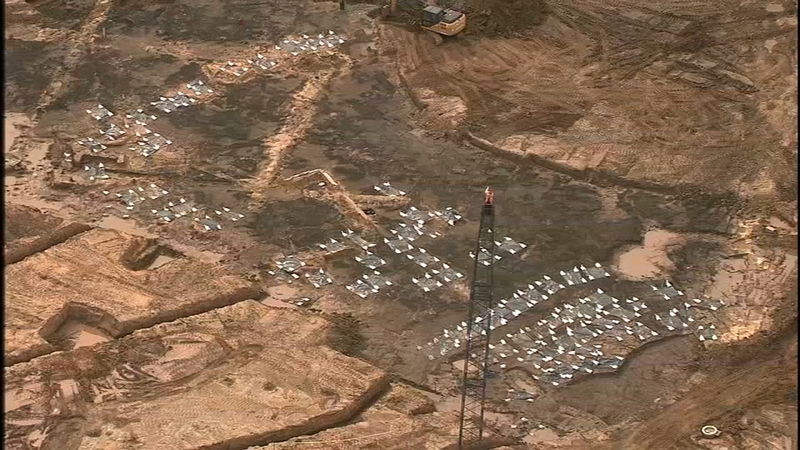 Sugar Land 95 one step closer to getting a memorial

The bodies of 95 African-Americans who were part of the convict leasing and labor program are close to having a final resting place.

On Friday, Governor Greg Abbott signed a bill into law allowing Fort Bend County to own and operate the land where the graves were uncovered.

READ MORE: FBISD drops legal actions linked to graves on school site
With the new legislation, plans can move forward to get the people found in the field the recognition they deserve.

"It would be great if we had an apology, some type of reparation, a memorial, a museum, a cultural center, to represent these people here in this county, the state and the nation (for) what transpired under this convict leases system," said Rev. Reggie Moore, Sugar Land convict leasing researcher.

The next step is to finalize the plans on what to do between the county and Fort Bend ISD.

The school district plans to vote Monday night at its board meeting. Meanwhile, we're told the county needs more time and will meet next week.