Man charged with murder in fatal stabbing of family member 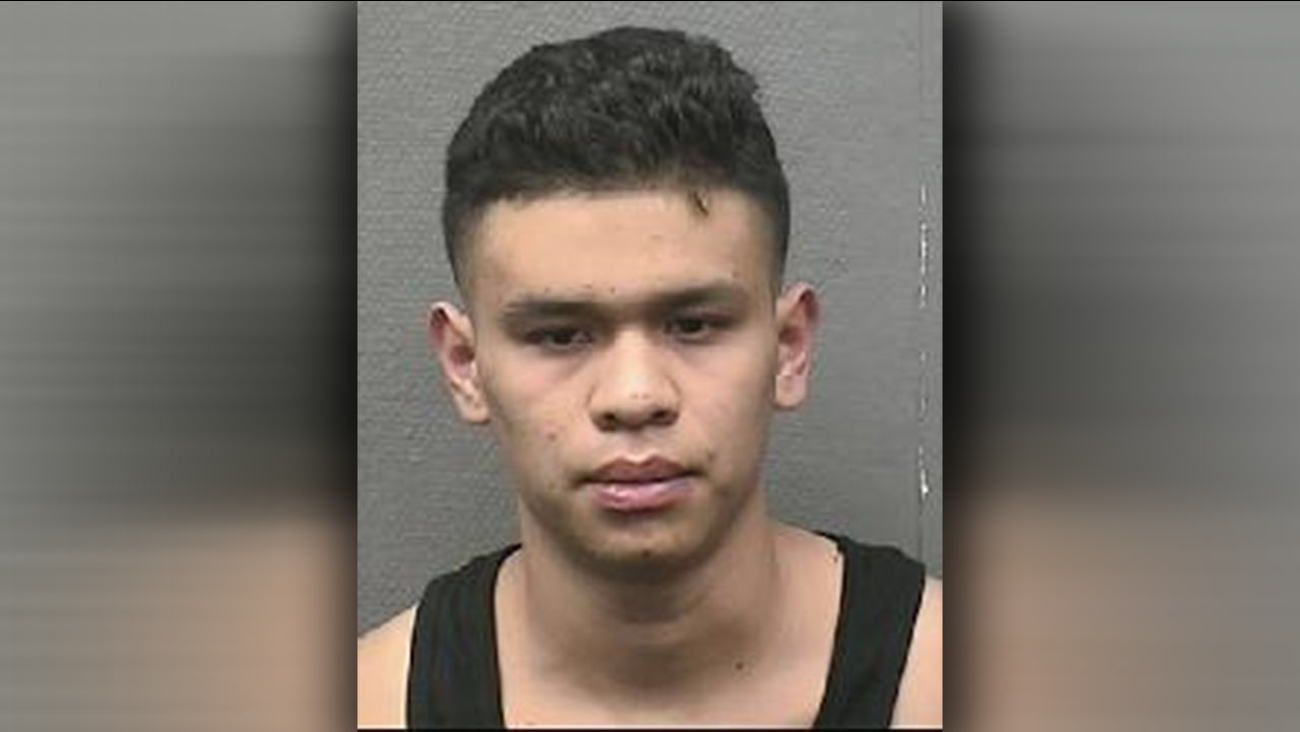 HOUSTON, TX (KTRK) -- A man has been charged with murder after police say he fatally stabbed a family member in southeast Houston last Sunday afternoon.

Police say Eric Andrew Martinez, 23, and a male relative started arguing in the front yard of a home at 3104 Garrow at about 1:40pm.

The two eventually got into a physical altercation, in which Martinez allegedly pulled out a knife and stabbed the family member.

The victim was transported to Ben Taub Hospital where he was pronounced dead. Police have not yet released the 26-year-old's identity.