KTRK
By Pooja Lodhia
TOMBALL, Texas (KTRK) -- Tomball may be a bustling city now, but what you might not know is that it started out as a railroad stop.

"This was dairy farms, lumber, and then it became oil in the 1940's," explained John Lockwood, a volunteer at the Tomball Railroad Depot Museum.

The historic museum is located in downtown Tomball, at 201 South Elm Street.

Back in the early 1900's, the city was called 'Peck,' named after a local train engineer.

If he sounds familiar, Ball is also the man who had a major role in the development of the Houston Ship Channel.

"He was a lawyer for the railroad," Lockwood said. "He became a representative for the state of Texas in Washington."

Passenger train service ended in the 1960's. But if you're a fan of Texas nostalgia, visitors can hitch a ride back in time by visiting the original train depot with a free tour. 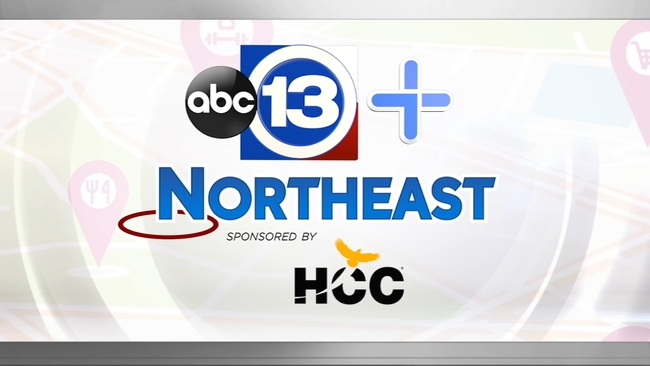 The best of ABC13+ Northeast 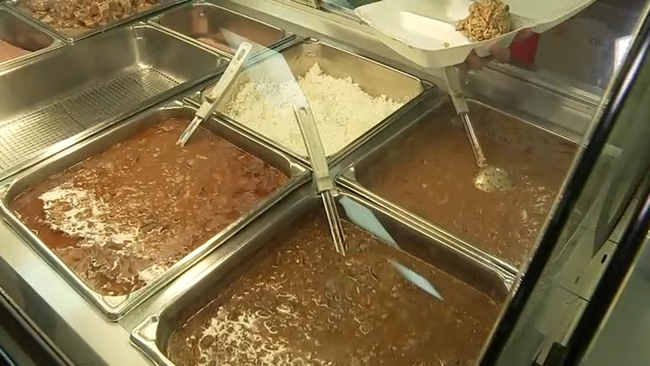 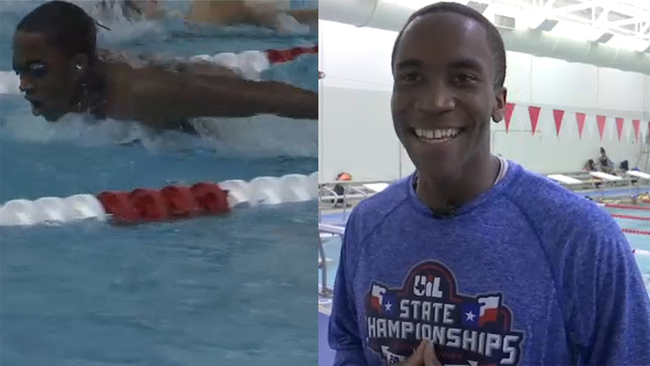 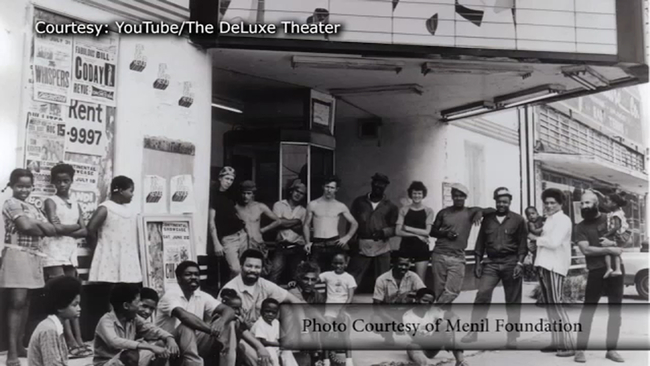