Vype
AUSTIN, Texas -- When Remon Smith took over the Klein Forest men's track program three years ago, he told the then-freshman that if they stuck with him they would be state champions.

On Saturday, Smith lived up to that promise.

"It's a great honor," Smith said. "The guys have worked hard. These guys have been coached for the past two or three years. We'd get to regionals and come up a little short. This year they came with the mindset of 'we're going to finish the job' and those guys put in the work since day one. They accomplished the job.

"They finished what they started."

Get more on Klein Forest making history over at VYPE Houston. 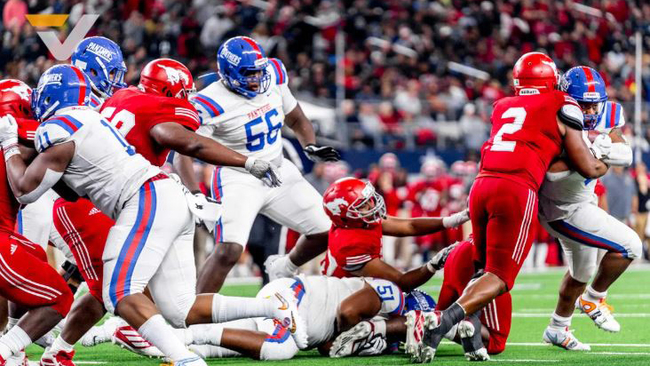