When they got the call, officers were a bit dubious.

"Essentially when I got the call I couldn't believe there was a sea lion on the freeway. Usually we get dogs, cats, things like that. At first we were like 'we will see when we get there.' And then sure enough it was an actual sea lion," said CHP Officer Roger Pereira.

Pereira said a few people had pulled over to help keep the sea lion safe.

"They were around the sea lion corralling it, making sure it didn't get any farther on to the freeway," Pereira said.

He said the sea lion seemed to know exactly what to do once they arrived.

"Surprisingly, it willingly jumped into the back of the patrol car. We opened the door and it just hopped right in," he said.

RELATED: Sea lion jumps on back of boat for fish lunch in Mexico

They took it to the Peninsula Humane Society for safe keeping until a volunteer from the Marine Mammal Center arrived.

Shayla Zink picked up the sea lion and took it back to the center. She said they won't know the age or gender until a vet examines it but said it is likely approaching its first birthday. She said two markings on the sea lion's back appear to be branding from another institution, implying it has maybe done this before.

The sea lion seemed calm and the officers said it was very well behaved in the car.

"At no point did I think it was going to attack. It just seemed really docile and wanted to maybe just be rescued," said Pereira.

Look who the CHP FOUND ON highway 101. pic.twitter.com/xGzkIGNTQ0 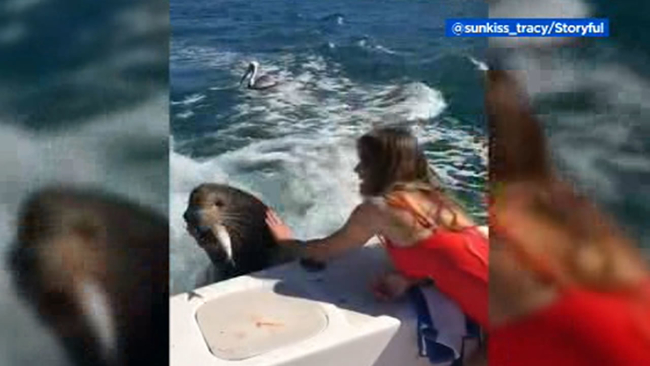 DINE AND DASH: Sea lion jumps on back of boat for fish lunch 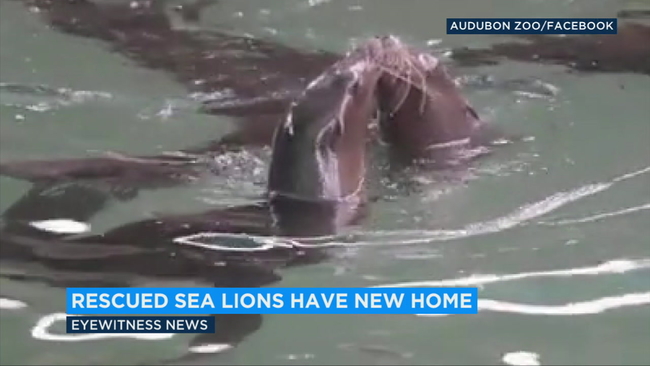 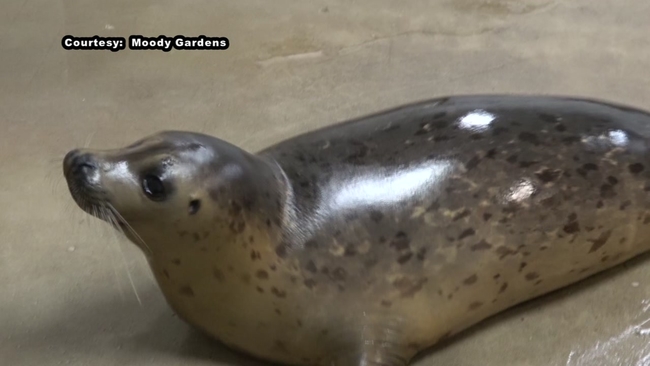