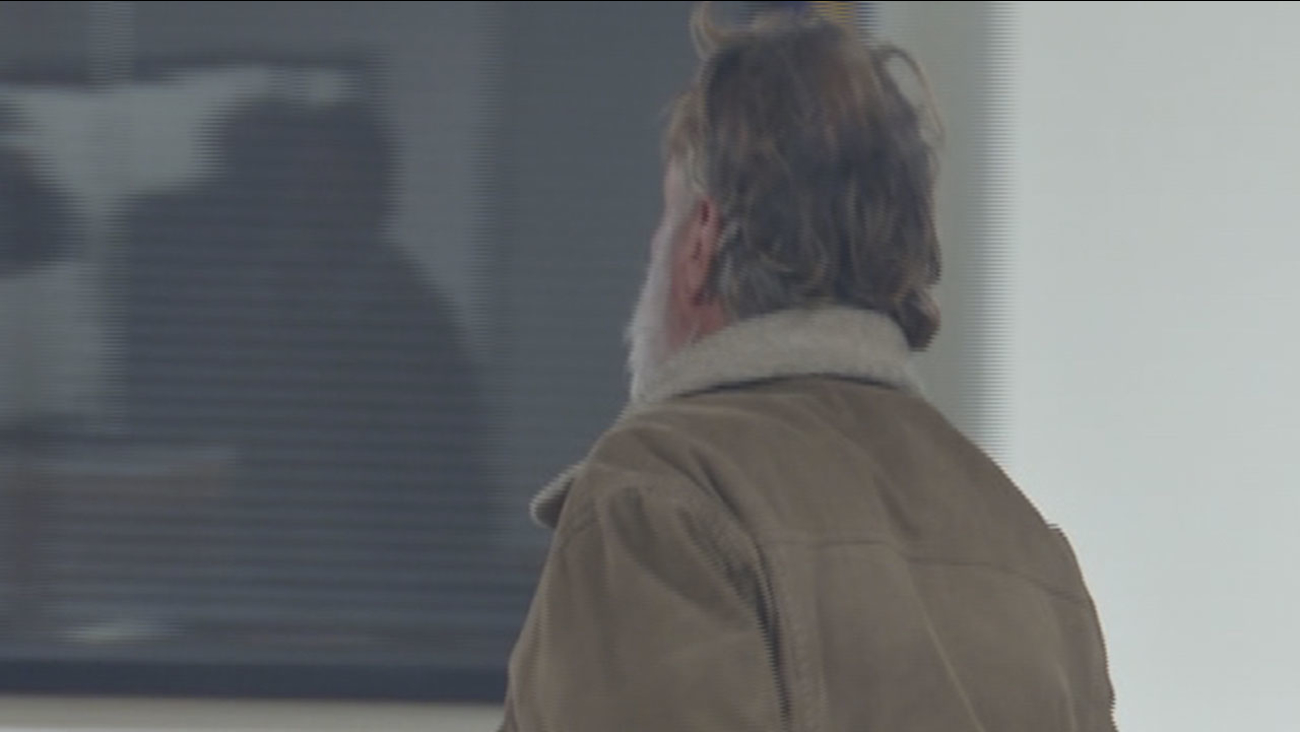 Today, Ferguson might have to explain himself in court.

Ferguson will be back in court after making an appearance before a judge late last night.

Investigators say moments before the fire, Ferguson was caught on surveillance video telling a convenience store clerk that he, "hated Muslims" and "They got what they deserve and things happen for a reason." 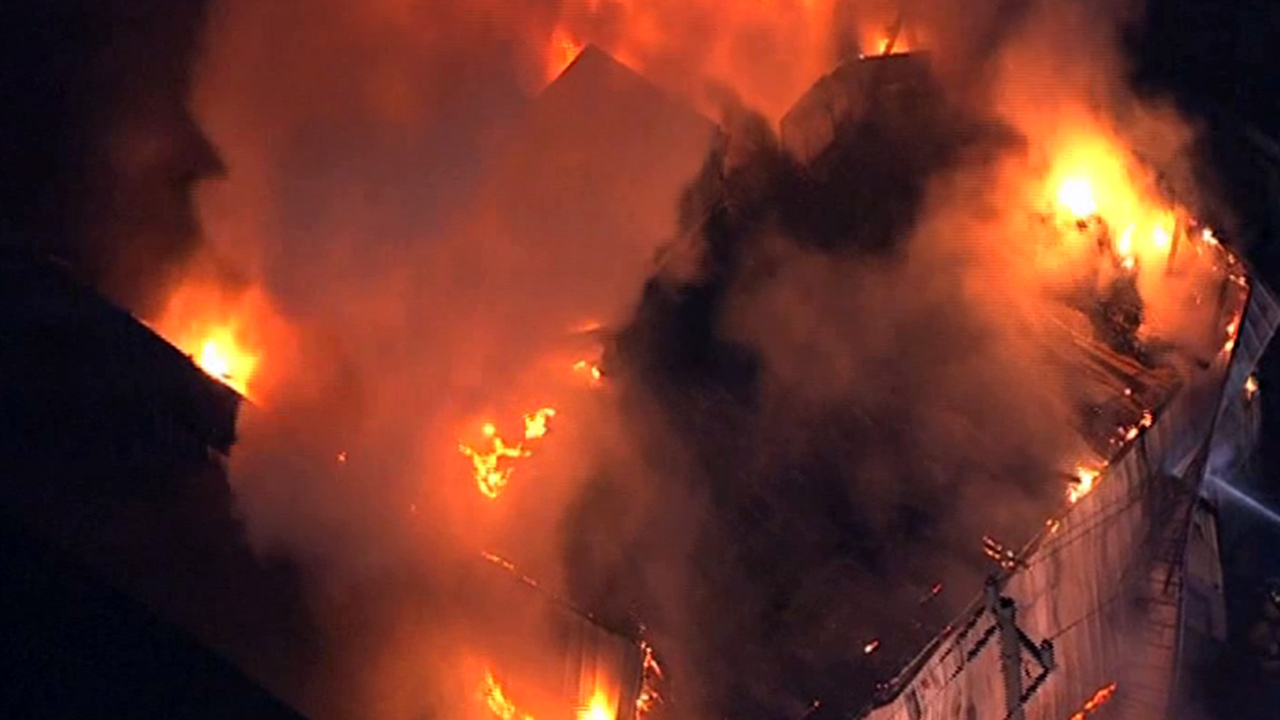