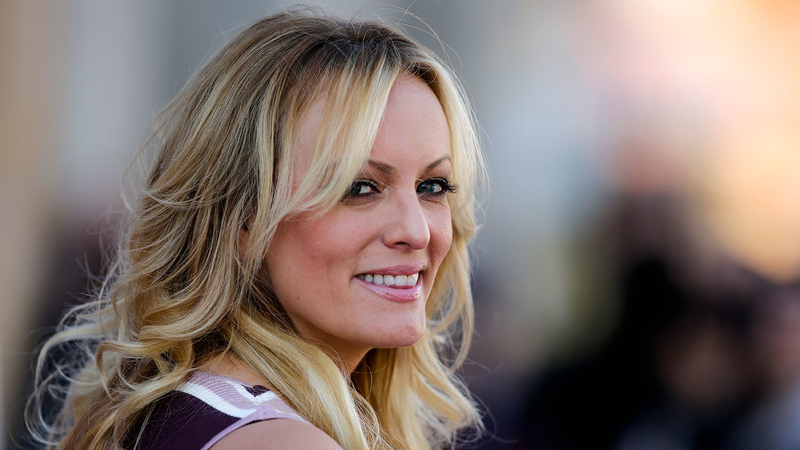 HOUSTON, Texas (KTRK) -- Adult film star-turned-comedienne Stormy Daniels is taking her act on the road and starting her comedy tour in Houston.

Co-owner of the Joke Joint Comedy Club in southeast Houston, Ken Reed, says her management team reached out to him to schedule the show. He says he's gotten mixed opinions about her show coming to his club.

"I'd go see it. Check it out. See what it's about. I always like to laugh," said Aaron Holmes, a potential patron to the Stormy Daniels shows.

Meanwhile, Michael Nichols differs, saying, "Personally, not my preference, but, you know, to each his own."

5 things you may not know about Stormy Daniels

Reed believes the unorthodox booking might become a decent draw.

"I'm not forcing her on our regular audience," said Reed. "She's bringing her own audience. They're going to have a blast, I'm sure of it."

There are opposing opinions of support and dissent posted to the club's Facebook page. Reed defended his decision to schedule her.

"People who are going to complain about us giving her a show, I didn't give her a show. She brought me a show. I said, 'Why not?'" said Reed.

Daniels is not short of grabbing headlines over the last couple of years. She claims to have had an affair with President Donald Trump. Reed expects nothing but comedy in this upcoming show.

The show will be a two-show event on March 20.