According to Houston police, the incident happened just after 1:30 a.m. in the area of Hamilton and Gray.

Citing witnesses, police said a silver Lexus SUV was turning southbound on Hamilton from westbound Gray, when it traveled up onto the sidewalk and struck a 40-year-old man who was standing at a street corner.

The Lexus continued driving without stopping to help the victim, police said.

The victim, who was not immediately identified, died at the scene.

Police are urging anyone with information in the case or anyone who knows who was behind the wheel to contact the HPD Hit and Run Unit at 713-247-4065 or Crime Stoppers at 713-222-TIPS.

Police have announced an arrest in the hit-and-run of a seven-year-old girl in Santa Rosa. 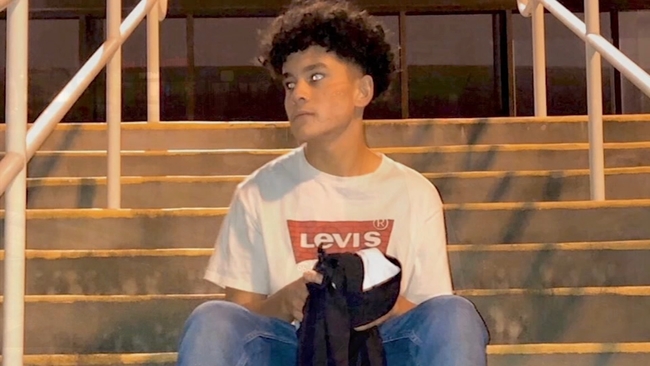 Teen remains in ICU with head injuries after hit-and-run Hit-and-run victim's family: 'They left him like he was a dog' 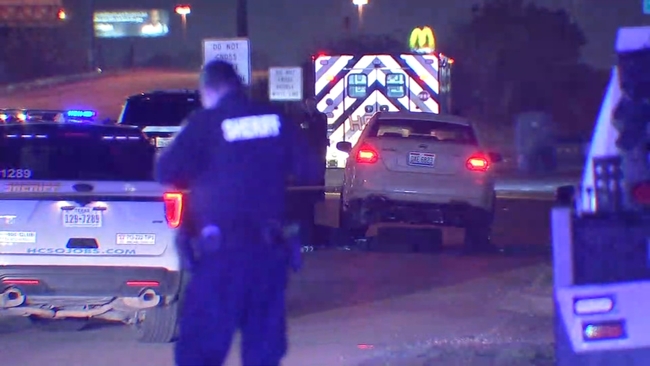