Homeowner shoots man he caught trying to break into his car in N. Harris County: Deputies 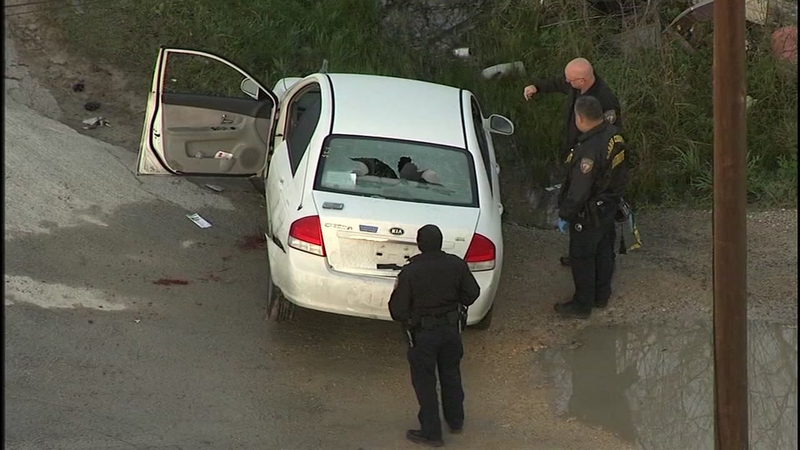 A homeowner shot a man he caught trying to break into his car in north Harris County, deputies say.

Authorities say the homeowner saw the suspect on his home surveillance camera and went to confront him.

The homeowner then tried to hold the man at gunpoint as he tried to leave, when he shot the suspect in the head.

The man was taken to Ben Taub Hospital. He is expected to survive.

Deputies told ABC13 the suspect was breaking into multiple vehicles and had property belonging to the homeowner inside his vehicle.

At about 530am, @HCSOTexas deputies were called to 300 blk of Gulf Bank. Homeowner caught a male trying to break into his car. The homeowner tried to hold the male at gunpoint and at some point shot the male. The male was transported to Ben Taub & said to be stable. #HouNews