Girls in sex abuse case were the 'aggressor,' judge says 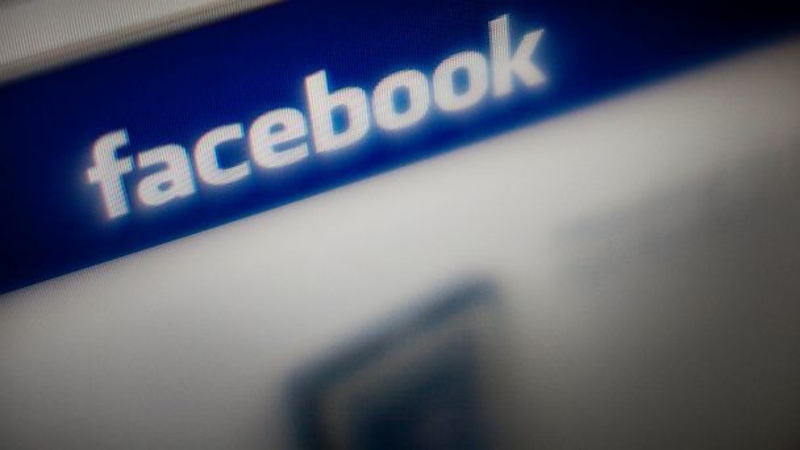 LEAVENWORTH, Kansas -- Prosecutors are researching an appeal after a Kansas judge called two teenage girls the "aggressor" in a sexual encounter with a 67-year-old man and eased his prison sentence.

Leavenworth County District Judge Michael Gibbens sentenced Raymond Soden in December to five years, 10 months in prison for soliciting a 13-year-old on Facebook. Prosecutors had sought more than 13 years behind bars because Soden had prior convictions, the Kansas City Star reported.

Soden admitted in his plea to knowing that one of the young girls was 13 when he began exchanging messages with her online.

But Gibbens said that the girls, ages 13 and 14, were "more an aggressor than a participant."

He cited that the teens had voluntarily gone to Soden's house and taken money for sexual favors as reasons for his decision to give Soden a prison sentence that's eight years less than what's called for in Kansas sentencing guidelines. Gibbens also questioned the level of harm the victims suffered because they didn't appear at the sentencing hearing.

Leavenworth County Attorney Todd Thompson said prosecutors are researching a possible appeal but haven't made a decision yet.

Harleigh Harrold, a prevention coordinator for the Metropolitan Organization to Counter Sexual Assault, told the newspaper that children don't have the ability to understand the consequences of such an act.

She said perpetrators target children from troubled situations that may lack the support they need.

"It doesn't mean those children are at fault in any way or have to opportunity to consent in a relationship with an adult," Harrold said.